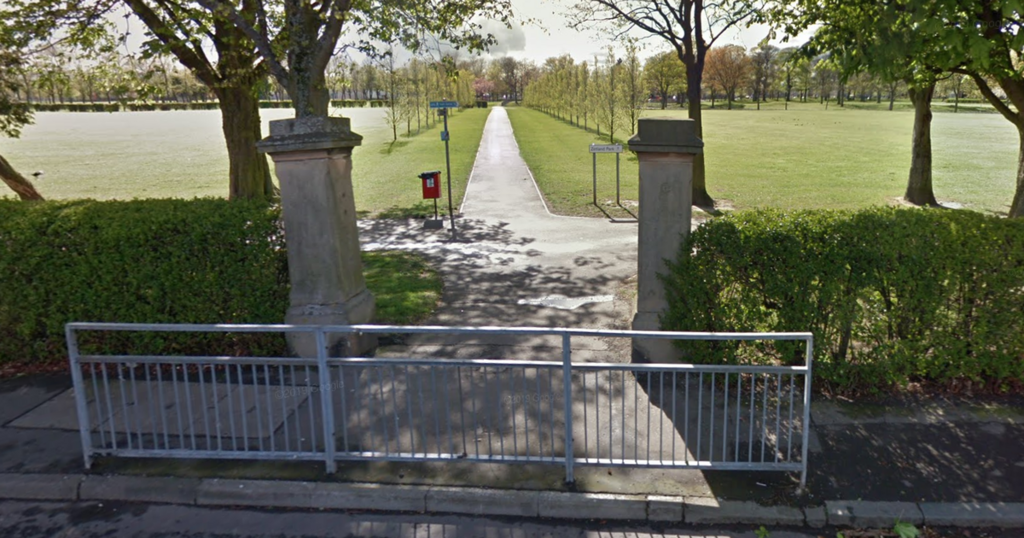 A manhunt has been launched after a pensioner was attacked in a Grangemouth park.

The 68-year-old man was walking through Zetland Park at around 8:10pm on Tuesday September, 14, when he was approached and assaulted.

At this stage, cops don't know if the attacker was a male or female and are urging anyone who might have witnessed the incident to come forward.

It's the third attack to happen in Zetland Park in the space of a month, with locals taking to social media to raise their concerns.

No-one of the incidents are believed to be linked though.

One person posted: "I can't believe someone else was attacked in the Zetland Park last night, what is this town coming to?

"It's about time police started patrolling the park more.

"Another said: "Very concerning to hear about another attack in the park last night. Nights are getting darker so can only imagine what it might be like in there in the winter."

A Police Scotland spokesperson said: "Around 8.10pm on Tuesday, 14 September, police received a report regarding a man being assaulted within Zetland Park, Grangemouth.

"Enquiries will be carried out to establish the full circumstances surrounding the incident."