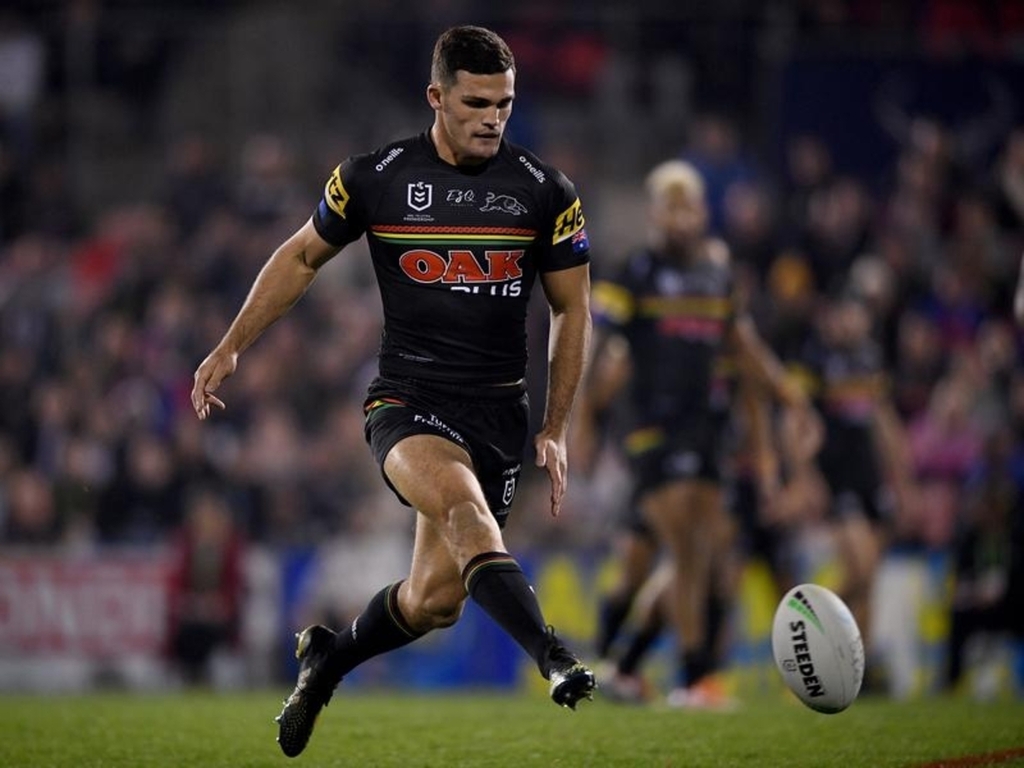 Ivan Cleary claims South Sydney have gone out of their way to rough up Penrith players this year, arguing the evidence speaks for itself ahead of the NRL finals.

In a dramatic build up to Saturday night's qualifying final, Cleary went public this week by pleading with the NRL to protect halfback and son Nathan from being illegally targeted by Rabbitohs players.

The Penrith coach also claimed on Friday teams have made more of a point to go after his young side this season after they shocked the competition with 17 straight wins in 2020.

In 2021 no side has been penalised against Penrith more than Souths.

The Rabbitohs have given away just 87 penalties this season at an average of less than four per game, but a staggering 23 have come in the two matches against Penrith.

The 12 penalties given away in round 11 followed by 11 in round 23 against the Panthers are also the only games in which Souths have given away more than five in a match.

Ten of those fouls have been for dangerous or late contact.

"You can only go off the evidence," Cleary said when asked if Souths had tried to rough his side up.

"They're giving away plenty of penalties and their discipline hasn't been where it needed to be.

"It speaks for itself, I think."

Asked if he was worried if the referees would be hesitant to blow penalties in the finals, Cleary said they'd have no choice but to do so.

"Look, it's not my job to referee the game so the officials are experienced as well so I think they understand how it works," Cleary said.

"I'm not going into the game too worried about that. You just expect the referee to referee the game as he sees it.

"The officials have been getting less involved, probably over the last four weeks I reckon so it's been a bit of a build up.

"We'll probably see that again but I think some of the penalties from our last game against Souths, they weren't discretionary penalties.

"They had to give them. I'm sure that will be the same case if that happens tomorrow night."

Cleary did, however, say referees' efforts to protect kickers this year had been "erratic", after a mid-season edict from the NRL's head of football Graham Annesley.

The comments come after a chaotic fallout from the two teams' last meeting in round 23.

Penrith believe that Rabbitohs officials approached the NRL after that match with a dossier of complaints, including that the Panthers had used block players to protect their kickers being challenged.

The Panthers were also mystified last year when Cameron Murray was not penalised for hitting Nathan Cleary high and late after a kick in the first set at Kogarah early last year.