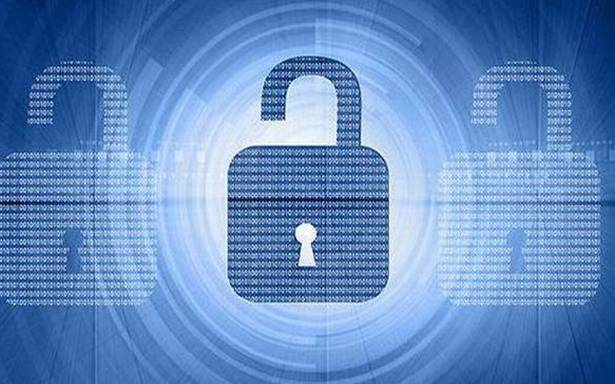 The Supreme Court on Monday decided to pass interim orders after the government refused to respond, through a “detailed” affidavit, to allegations that it used Israeli-based Pegasus software to spy on citizens.

The government said such an affidavit in the apex court would be too public and compromise national security.

The petitioners demanded that either the Cabinet Secretary file an affidavit or the court itself form a committee led by a sitting judge to probe the snooping controversy.

A Bench of Chief Justice of India (CJI) N.V. Ramana, Justices Surya Kant and Hima Kohli said there cannot be any “beating around the bush” in the issue.

Worldview with Suhasini Haidar | The impact of Pegasus revelations

The CJI said the court had given the government a fair opportunity to file a detailed affidavit in order to get a clear idea of its stand in the Pegasus case. “We thought the government would file a counter-affidavit… now we will pass our interim orders,” he remarked.

However, after reserving orders, the court told Solicitor General Tushar Mehta, for the government, that he could mention the case if there were any second thoughts in the next few days before the pronouncement of the order.

Mr. Mehta reasoned that a public discourse on whether a particular software was used or not would alert terrorists. He urged the court to allow the government to form a committee of “domain experts” who would look into the allegations of snooping orchestrated against citizens, including journalists, activists, Ministers, parliamentarians, among others. He assured the court that the committee members would have “no relationship” with the government and would place their report before the Supreme Court.

Pegasus, a blemish on democracy

“The committee report will have to withstand the Supreme Court’s judicial scrutiny… I am not averse to an enquiry. The government takes individuals’ plea of violation of their privacy seriously. It has to be gone into, it must be gone into… It is the feeling of the government that such an issue cannot be placed on affidavit. It has to be gone through by a committee. It concerns national security,” he submitted.

The government could not afford to “sensationalise” such an “important” issue, he stated. He objected to assertions by petitioners that the “government is denying protection to its own citizens” or is “assaulting democracy”.

Justice Kant said the court was equally concerned about national security, but it cannot turn a deaf ear to concerns about privacy raised by citizens.

“We just wanted you to clarify whether their privacy was violated or not. Whether surveillance, if done at all, was after lawful permission. Was the interception done by any agency unlawfully? Should the government not be concerned if any “outside agency” had violated our citizens’ privacy?” Justice Kant asked the law officer.

“We are not interested in matters concerning national security. Our only concern, in the face of allegations made by petitioners about use of some software against citizens, is knowing whether any government agency has used any method of interception other than in accordance with law,” Chief Justice Ramana told Mr. Mehta.

At one point, the CJI questioned the practicality behind the government’s insistence on refusing to discuss the Pegasus allegations in open court, saying that even if an expert committee was formed, its work and the report would eventually become public.

Mr. Sibal referred to a 2019 parliamentary response of the government taking note of the use of Pegasus. “Why did they not take action against the use of Pegasus… because they were using it. The government is committed to protecting the rights of citizens, including their privacy,” he submitted. He urged the court to have the allegations investigated by a sitting judge.

Senior advocate Shyam Divan, for a petitioner, said the Cabinet Secretary should have filed a detailed affidavit.

Senior advocate Rakesh Dwivedi, for journalist S.N.M Abdi, noted that the government through its Minister had recently “rubbished everything” in Parliament about Pegasus. “Now a committee formed by the government will do the same… Either the government should admit or deny whether they have spied or not or the Supreme Court should form a committee,” he said.