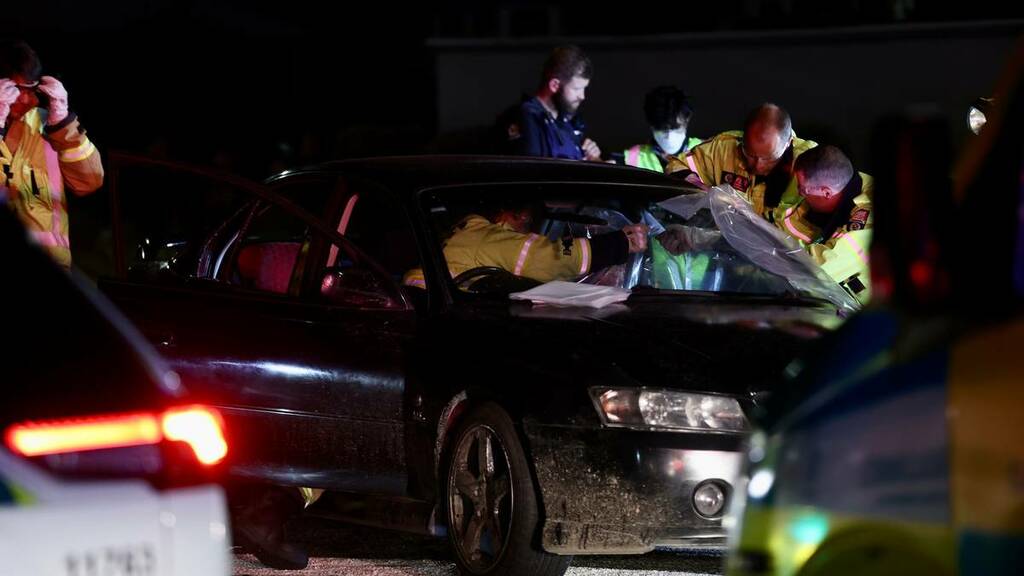 A pedestrian was struck by a car and another person was seriously injured in two separate motor vehicle accidents in Christchurch overnight.

Emergency services were called to the first incident on Fitzgerald Ave at 9.30pm.

A police spokesperson said it involved a pedestrian being struck by a car.

They reportedly suffered moderate to serious injuries and were transported to hospital by ambulance.

The other incident was at the intersection of Rutland St and Innes Rd at 11.20pm.

It involved two vehicles and the driver and passenger from one car were injured.

The passenger had to be removed from the car by Fire and Emergency NZ and reportedly had serious injuries, while the driver had minor injuries, the spokesperson said.

"The driver of the second car appears to have been uninjured."