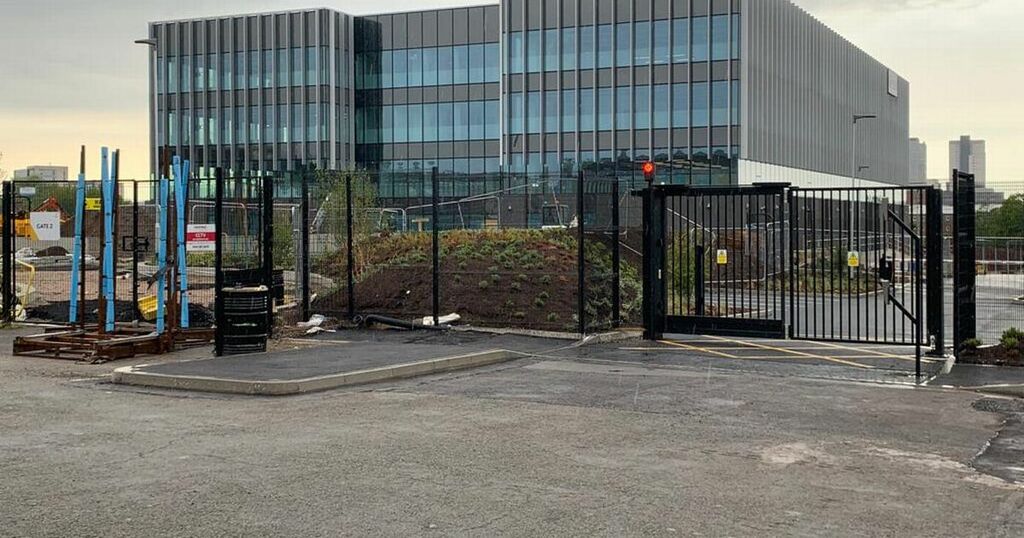 A PC is facing allegations she breached professional standards by trying to “deceive” Tesco staff into believing she had paid for her shopping.

Constable Smith’s case will be dealt with by a Merseyside Police misconduct panel this week.

A public notification of the hearing said she did pay for the goods but that she is accused of being “dishonest” during the incident.

The PC, whose collar number is 3225, is due to appear before a disciplinary hearing on Thursday and Friday.

An overview of the allegations she faces, published on the Merseyside Police website, said: “The officer will face allegations that on December 22, 2020 whilst in possession of £238.72 of goods from Tesco store, Heswall, she intended to leave the store without paying.

“When challenged by a member of staff, she attempted to deceive staff into believing she had paid for the items.

“The officer was dressed in part uniform, subtly showed her Warrant Card, which in the circumstances was an abuse of police powers/authority.

“Although payment was eventually made in full, the actions of the officer were dishonest.”

PC Smith faces allegations she breached the force’s professional standards in relation to honesty and integrity, discreditable conduct and authority, and respect and courtesy.

If a panel finds against an officer it has a number of options available, the most severe of which is to dismiss them without notice.