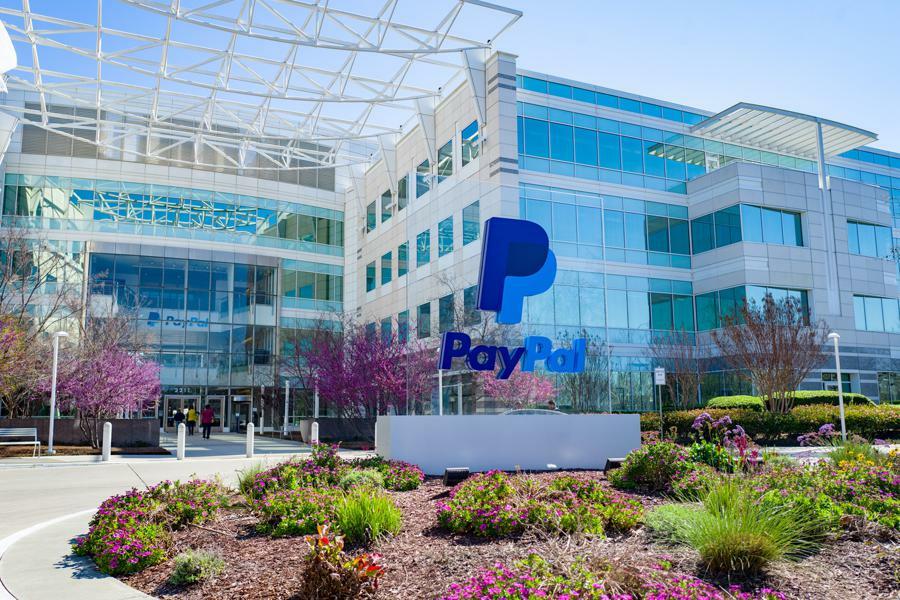 Digital payments, such as BNPL schemes, gained in popularity at the height of the Covid-19 pandemic last year as consumers—who were stuck at home as governments enforced lockdowns to curb the spread of the virus—turned to online shopping.

PayPal said the acquisition of Paidy will strengthen its position in Japan—the world’s third-largest e-commerce market in the world—and complement the company's existing cross-border e-commerce business in the country.

"Paidy pioneered buy now, pay later solutions tailored to the Japanese market and quickly grew to become the leading service, developing a sizable two-sided platform of consumers and merchants," Peter Kenevan, vice president and head of Japan at PayPal, said in a statement. "Combining Paidy's brand, capabilities and talented team with PayPal's expertise, resources and global scale will create a strong foundation to accelerate our momentum in this strategically important market."

PayPal said the acquisition, which is expected to be completed in the fourth quarter, will be “minimally dilutive” to adjusted earnings per share in 2022.

“Together with PayPal, we will be able to further achieve our mission of taking the hassle out of shopping,” Paidy founder and executive chairman Russell Cummer said in a statement.

The deal, which will be paid principally in cash, comes on the heels of the proposed acquisition of Australian BNPL provider Afterpay by rival Square—controlled by Twitter cofounder Jack Dorsey—for $29 billion. The all-share deal that was announced last month aims to create a global payments giant.