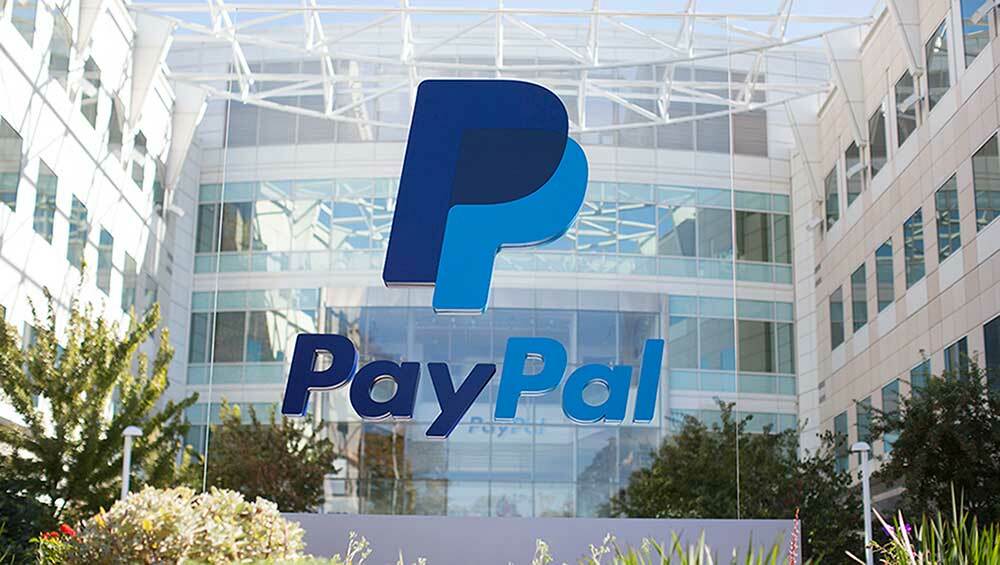 Featured as the IBD Stock of the Day on Tuesday, PayPal stock fell 2.7% to close at 285.23 on the stock market today.

"We feel the deal is quite geographically limited to Japan and is not easily scaled to new geographies," said Barclays analyst Ramsey El-Assal in a report. "Paidy is generating around $1.5 billion of run-rate gross merchandise volume as of July 2021, has 6 million registered users and more than 700,000 merchants including Amazon.com, Rakuten, and the rest of the top 10 Japanese marketplaces."

BNPL is a way to spread out interest-free payments for consumers. They also can avoid transaction fees if they pay on time. Meanwhile, merchants generally pay BNPL firms fees of 4% to 5%, offering a boost to PayPal stock and others in the game. That's higher than the 2% transaction fees they pay credit card companies.

Roughly 80% of consumers use debit cards to pay off their BNPL transactions, deducting money from checking accounts rather than putting it on their credit cards.

Before acquiring Japan's Paidy, PayPal developed its own buy now, pay later service, which it rolled out in the U.S. in late 2020.