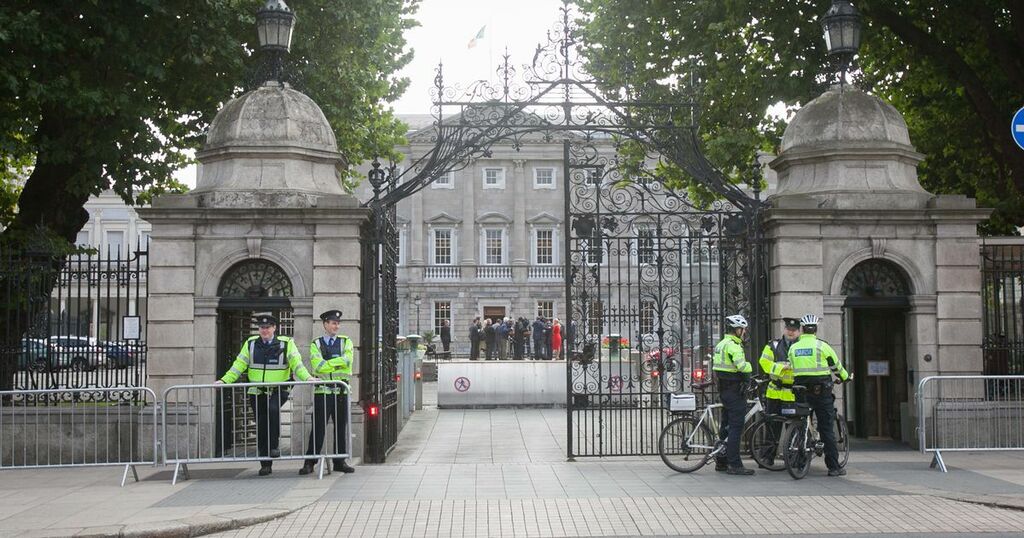 A pay rise for TDs has been labelled as “sickening” as “people are really struggling”.

A €237 million deal for the public sector will see increases across the workforce from February, with TDs and Senators expected to get a 1% pay rise worth €1,000 per year.

Currently a TD has a basic salary of just under €100,000 and, if this latest pay rise is approved, it would only come a year after a 2% pay rise was granted to politicians.

People Before Profit’s Paul Murphy said that his party will not be accepting the latest hike.

He said: “In the context of Covid, inflation, people are really struggling. It’s sickening that TDs who are clearly well paid as it is would be getting yet another pay rise on top of existing wages, expenses and everything else.

“Big salaries and expenses is part of how TDs and representatives are kind of corrupted, in some cases, and the ordinary people are disconnected from them.

The Dublin South West representative also mentioned that TDs get free PPE masks and that should be extended to other workers in Ireland.

He continued: “TDs get free FFP2 masks. I think it’s appropriate that workers get the best quality masks in the context of the pandemic but there’s teachers and other workers asked to go to work in an environment where there might be a large unvaccinated population, in crowded classrooms.

“The idea that they’re not provided with the best possible masks doesn’t make any sense. From the health point of view of the teachers and even the running of the schools.

“There’s been a lot of disruptions in schools and these better quality masks will help and slow down the spread of transmission so they should be rolled out right across the board but above all, for workers like teachers.”