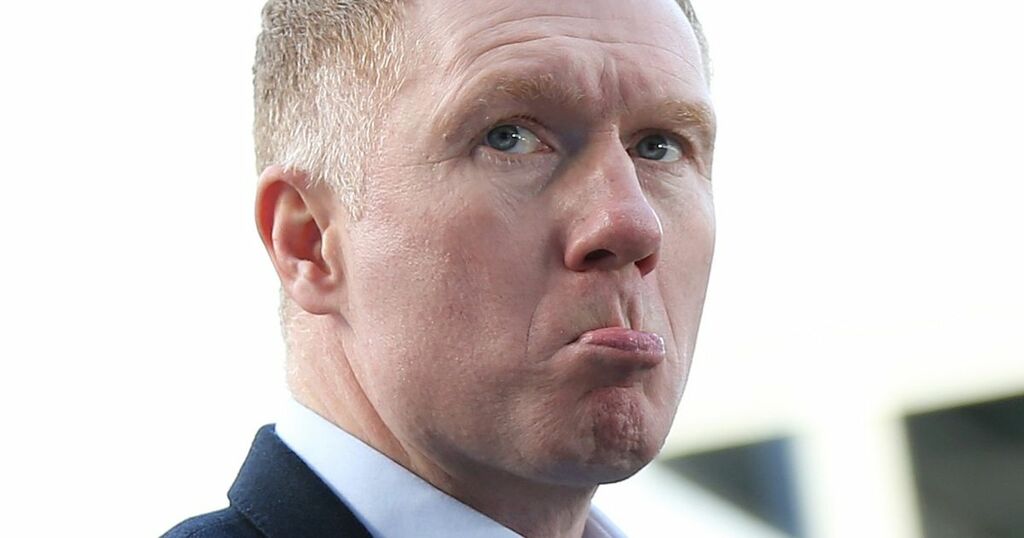 Former Manchester United midfielder Paul Scholes has predicted Liverpool to be one of the frontrunners to win the Champions League this season.

The Reds opened their European campaign with back to back wins over AC Milan and Porto, and have a double header against Atletico Madrid on the horizon.

In contrast, Man United tasted defeat away to Young Boys in their first game, before scraping past Europa League winners Villarreal at home last time out.

Scholes says that, despite him not wanting to admit so, he believes that Liverpool and local rivals Manchester City are the teams he fancies to win the Champions League this term.

“I think Liverpool or Man City will win it,” said Scholes, on the Webby & O’Neill Youtube channel.

He added: “As much as you don’t want to say it, they are the two teams that do look the best in the Champions League.

“Okay, City went to PSG and got beat 2-0, but they could easily have won it and were by far the best team.

“You just think at some point City are going to get over the line, they’ve been knocking on the door the last couple of years.

“We don’t want it to happen, but they are a top class team. Liverpool, again, a brilliant team as well.”

Scholes went on to express the concerns he has with Man United this season, and why they still trail behind Liverpool in one key department.

“I think (Scott) McTominay is the best for that role,” said Scholes, when asked who Man United’s best holding midfield player is.

“I’d definitely go for him, I think he’s got everything. He’s athletic, he's got great ability and he can get around the pitch as well, he’s capable of sitting in that position.

“Ole doesn’t seem to be able to get the balance right in the team.

“That’s the difference between United and, I think, Liverpool and City. They’re much more aggressive and attack minded.

“City go away to Chelsea and play one holding midfield play and almost six or seven forwards, that’s the difference in mentality.

“If Ole can get that right, with that balance in the team. Going forward is not a problem, we’ve got so many good, exciting players with Cristiano (Ronaldo) coming.

“Defensively we look great, everything is there. It just seems to be getting that one person in the middle of the pitch for the balance in the team.

“Once he gets that right then I think we’ll be alright.”