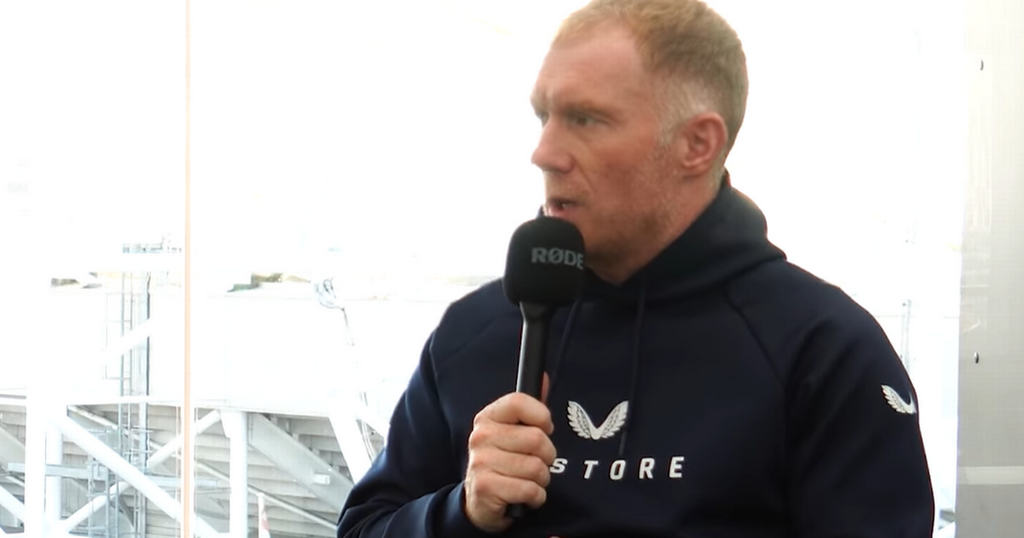 Paul Scholes thinks Manchester United have 'got to try and keep' Paul Pogba at the club beyond this season.

However, Scholes only wants Pogba to stay at Old Trafford if the midfielder can consistently reach the heights that he regularly achieves with his nation France. There have been questions marks surrounding Pogba's consistency at Old Trafford for years.

Pogba, 28, is in the final year of his contract at United which means he could leave for free at the end of the campaign unless a new deal is agreed.

Paris Saint-Germain, Real Madrid and Juventus have all unsurprisingly been linked with a move to Pogba, but initial talks between United and the player have begun and those at the club are hoping the World Cup winner will soon commit his future.

Now, Scholes has given his opinion on the contract saga, explaining that he'd like Pogba to stay on one condition.

“Everybody is a little bit unsure because he doesn’t do it week in and week out,” Scholes told the Webby and O’Neil Show.

“I think there is a big debate. You’d probably say half of people want him, the other half wouldn’t be that bothered if he went.

Do you want Pogba to stay at the club? Let us know your thoughts in the comments below.

“I think the middle of the pitch is a little bit of a problem for us. If he is on song and plays to his ability like he does for France every time he seems to play for them then you’ve got to try and keep him."