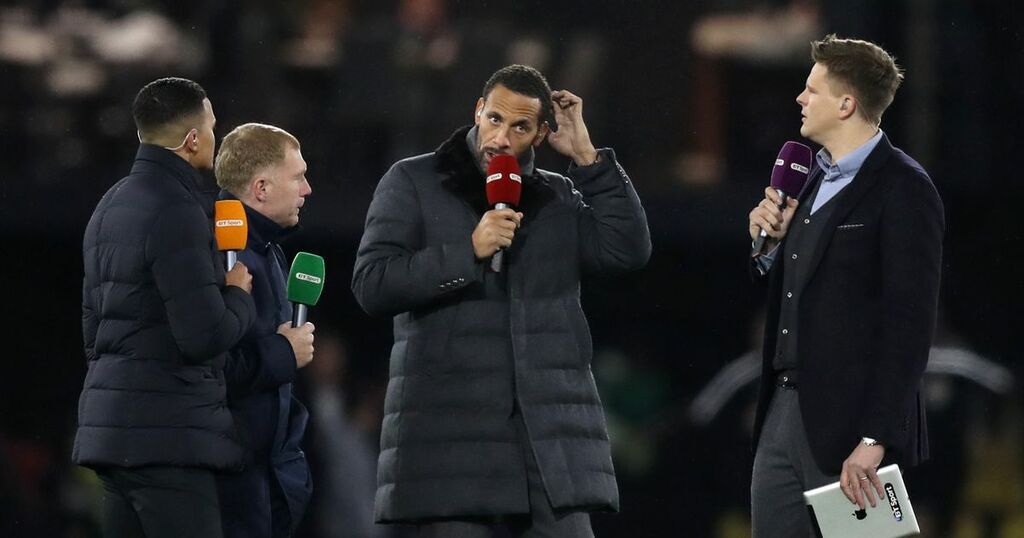 United kicked off their Champions League campaign with an early evening trip to Swiss Super League side Young Boys, the reigning Swiss Champions.

It's a game United are expected to come away with points, and in Atalanta and Villarreal — the other teams in United's group — the Reds will fancy themselves against, despite losing to the latter in the heart-breaking Europa League final penalty shoot-out last season.

This sentiment was echoed by Scholes, who believes United should focus on the Premier League for the meantime and let players who are not seeing many minutes get some minutes under their belt in what might be considered to be a kind Champions League draw.

"First four games, get yourself through that group and possibly play the players who aren’t playing much football and then you’ve got a nice little spell to concentrate on the league," Scholes told Ferdinand and Joe Cole on BT Sport.

However, Ferdinand, a serial winner in United colours, believes the United players need to keep their feet on the ground and eyes on the prize for the early fixtures of the Champions League campaign, ensuring that there is a potential for upset if they are not focused.

Referring to Ronaldo, whom the former United centre-half believes should not be rested in the early fixtures, Ferdinand stated: "He would’ve wanted to play 100 per cent, and he was asked that question, he’d say get me out there and a chance to keep that record going. You get your points on the board early in this competition, none of this picking and choosing and rest later on."

Ferdinand's message that United must not get complacent and focus on winning the first three games of their Champions League group to secure qualification into the knockout stages is given credence when considering United's poor exit from the tournament last season.

In an embarrassing defeat to Istanbul Basaksehir —where Solskjaer rested a number of key players, including Paul Pogba and Edinson Cavani — United were found wanting in a European night their opponents were more ready for.

Undoubtedly, wins in their first three fixtures should set the Reds up for a campaign more successful than last year, in a season where expectations are lifted, and pressure to win trophies is arguably at its highest since Sir Alex Ferguson's tenure.