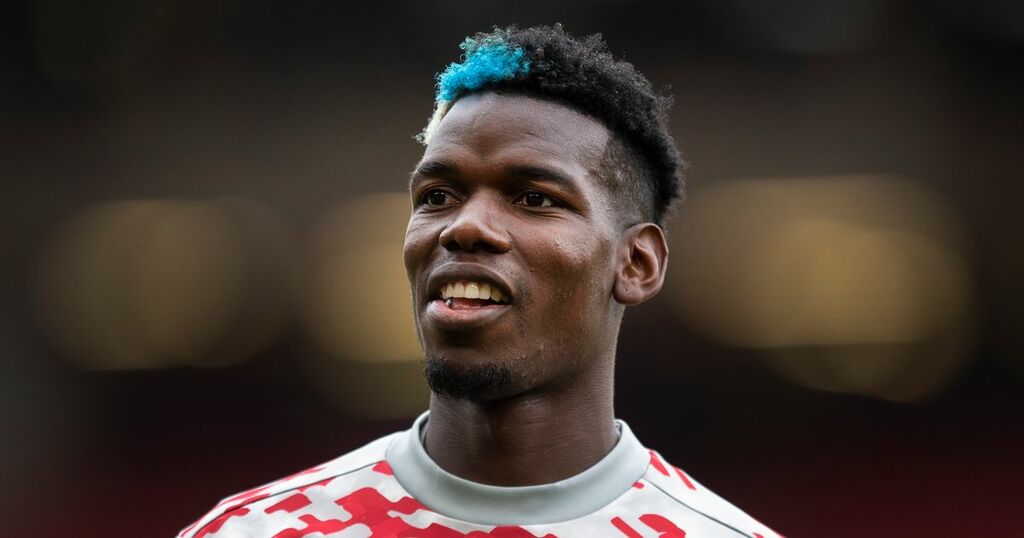 Manchester United opted not to pursue a move for a central midfielder in the summer.

The Englishman has no desire to extend his current contract beyond its 2024 expiry which could force the Hammers into selling.

United decided against moving for Rice in the summer, which was in part down to receiving no offers for Paul Pogba, reports the MEN.

The Frenchman, who remains United's record signing, has entered the final year of his deal and was of interest to PSG.

Pogba's agent Mino Raiola has previously talked up a move away from Manchester but no bids were lodged for the World Cup winner.

It meant United weren't under pressure to consider selling, and subsequently replacing, the midfielder.

Solskjaer has played Pogba in wide areas as well as centrally whilst Fred, Scott McTominay and Nemanja Matic are also options.

Critics have suggested that United's lack of a dominant midfielder will cost them this term, especially when they play with one in the middle of the park.

Rice has proven himself capable of dominating games and will be a key target at Old Trafford next summer.

Individuals on the red half of Manchester have already discussed the potential framework for a deal to sign the Hammers midfielder.

Chelsea, who had Rice on their books as a youngster, have also been credited with interest.

West Ham boss David Moyes has said previously that it would take a bid of around £100m, topping United's transfer record, to prise Rice away.

“We’ve got some players that we value at £100million and we won’t be selling them,” he told talkSPORT.

“That’s the way it is, you’re not going to get rid of your better players, you don’t do it. And if you are then it’s going to be for huge money.

“So from that point of view I think the clubs are right to do so. But I think there are an awful lot of other clubs that are probably not able to pay that money and look to those levels."

Former United skipper Roy Keane has singled out their midfield for criticism, insisting it will be an issue.

He said: "I don't see it so I wouldn't know what their best combination is – so that's a problem. I think that's exactly where they will fall short."