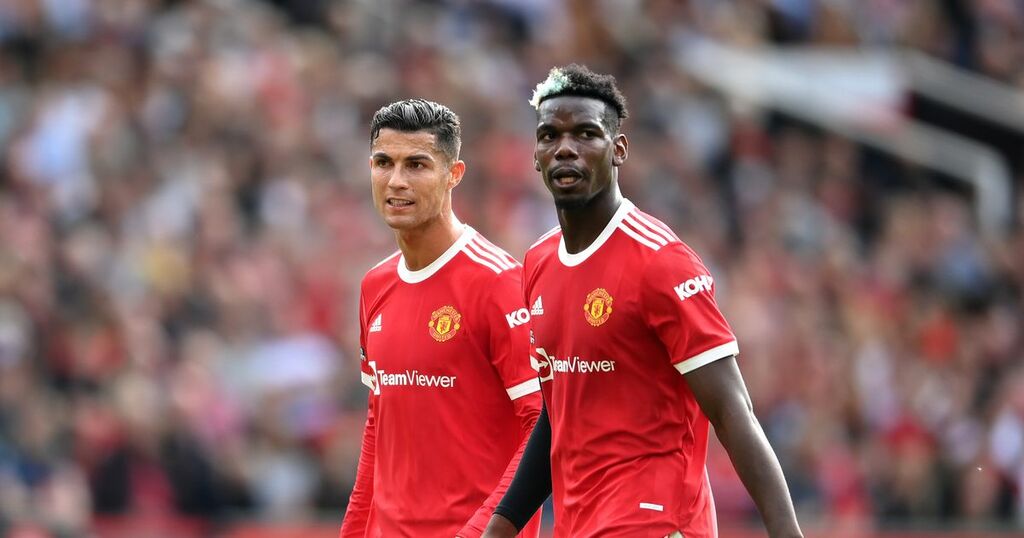 The Portuguese superstar, who returned in a cut-price deal from Juventus last month, marked his second debut with a brace as Ole Gunnar Solskjaer ’s men beat Newcastle 4-1 at Old Trafford.

Pogba was in fine form as well, laying on assists for Bruno Fernandes and Jesse Lingard.

Ronaldo’s return is understood to have had a big influence on the dressing room, none more so than Pogba, who is now much more open to extending his stay in Manchester, according to the Athletic.

The France international is in the final year of his contract and could depart on a free next summer.

However, talks over a new deal are expected to take place sooner rather than later, and the Ronaldo factor could tempt Pogba into committing his future to United.

The 28-year-old, who has also traveled the Man Utd - Juventus - Man Utd route himself after returning to the club in 2016 in a £90million deal, hasn’t always hit the heights expected of him.

However, Pogba appears to be in the mood after seeing up close the impact Ronaldo has had on the squad and is keen to help Ronaldo elevate the club to a level they haven’t been at for some years now.

The club are still making plans for life without Pogba though, and have drawn up a list of potential replacement should talks not end in the World Cup winner putting pen to paper on a new contract.