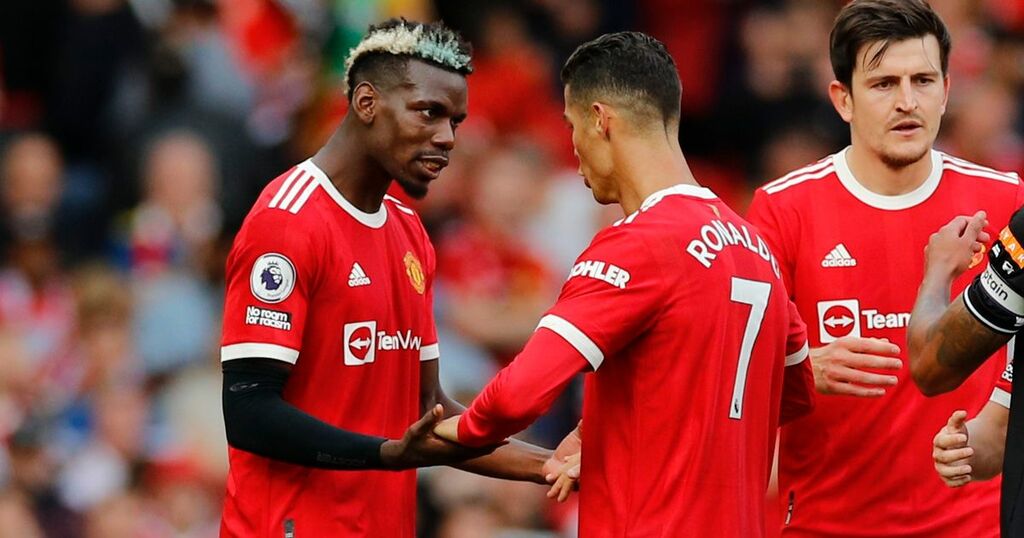 Manchester United midfielder Paul Pogba is close to making a final decision on his future as his current contract at Old Trafford nears its end.

Throughout the summer, rumours have circulated that the Frenchman is considering running his contract down at United and leaving on a free transfer next season for the second time in his career.

He first left United in 2012 after he was unable to break into Sir Alex Ferguson’s first team after progressing through the academy.

Pogba then joined Italian giants Juventus and proved his worth in the Serie A before returning to United in an £89m deal in 2016.

But it has now emerged that the 28-year-old has had a change of heart and is open to the idea of signing a contract extension, courtesy of the arrival of Cristiano Ronaldo.

Portugal captain Ronaldo made his second United debut on Saturday in a 4-1 victory over Newcastle United, scoring twice and winning the man of the match award.

It is performances like that, combined with the signings Solskjaer has made this summer, which may contribute to Pogba's decision to stay with the Red Devils.

According to The Athletic, Pogba is thought to be more likely to stay at Ole Gunnar Solskjaer’s side now after seeing how impressive they were against the Magpies and how he wants to be part of a new project at the club.

United brought in Ronaldo as well as Raphael Varane and Jadon Sancho over the summer, as the club looked to bolster their options and consolidate their status as title contenders.

The arrival of Pogba’s international team-mate Varane has seen Solskjaer’s side strengthen enormously defensively, with captain Harry Maguire now featuring alongside a team-mate of his level amid doubts over Victor Lindelof's consistency.

With the big-money signings arriving and now the homecoming of five-time Ballon d’Or winner Ronaldo, there is a sense of progress surrounding the Theatre of Dreams.

The feeling is that they may become the dominant, impressive side that is capable of winning trophies after a four-year drought since their Europa League triumph in May 2017.

The Red Devils are expected to improve again over the summer as they could lose four more players for nothing due to their expiring contracts.

Edinson Cavani, Jesse Lingard, Juan Mata and Lee Grant have all entered the final year of their contracts and if not resolved, Solskjaer could be forced to dip into the market more prominently in 2022.

Lingard was expected to leave his boyhood club this summer but Solskjaer was keen to keep the 28-year-old on the books after impressing on a loan spell at West Ham.

During his temporary spell with The Hammers, Lingard scored nine and assisted four in 16 appearances, helping David Moyes’ men to a Europa League finish.

And his linkup with Declan Rice in east London could be a factor in why he wants to remain at United. Rice is one of Solskjaer’s transfer targets heading into the next summer and he is regarded as an obvious upgrade on their current midfield options such as Scott McTominay and Fred.

He is expected to cost in the region of £100m but at 22, Rice would represent a long-term investment. If he joins, it could convince Lingard — and perhaps Pogba too — to remain at Old Trafford.