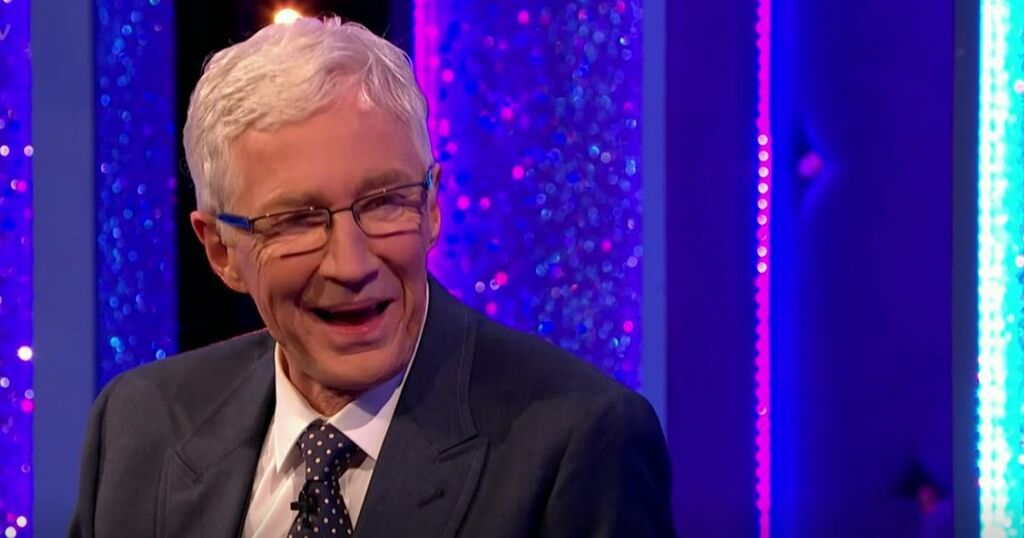 Paul O’Grady says he would be ‘cancelled’ if he were to revive his foul mouthed drag act, Lily Savage, today.

The 66-year-old entertainer became a household name thanks to his acid-tongued alter-ego with TV appearances stretching back to the early 1990s.

And despite Paul retiring his act as Lily back in 2004, he is still known to millions for the high-haired creation that made him famous.

While the star is back in the primetime spotlight with his new talkshow, Paul O’Grady’s Saturday Night Line Up, he says he wouldn’t revive his drag act as he fears he would be rejected by modern TV viewers.

Explaining to The Sun, Paul said: “People say to me, ‘Would you do Lily again?’ And I say, ‘Good God no, I wouldn’t last five minutes’.

“It’s just the things that she comes out with. It’s a different time now. They probably wouldn’t like the inference that she was a lady of the night — she’d have to say she was a sex worker or just, ‘Worked in hospitality’.”

He hit out at hyper-sensitive people who hit out at others online and attempt to end careers due to being offended.

As his interview went on, Paul argued that social justice warriors who hide behind keyboards don’t actually do anything to confront prejudices or help make the world a better place.

He reflected on his past drag career which would see him perform to crowds at London’s Royal Vauxhall Tavern at times when being gay was not accepted by society, and the gay community was being decimated by AIDs.

Recalling police raiding one of his shows in the 1980s, Paul said: “I remember the big raid at the Royal Vauxhall Tavern where they all came in rubber gloves and I was on stage.

“I said, ‘Have you come to do the washing up?’ This copper then came into the dressing room and I said, ‘Are you a stripper?’

“It was completely out of order and basically it was a homophobic act. They were really heavy-handed.

He continued: “And we were doing things like shows at St Mary’s in Paddington (a well-known hospital looking after Aids patients) at a time when nobody would go near them. You know, it was ‘the queer disease’. But we didn’t have keyboards, we dealt with it ourselves.”

Speaking about Lily in 2015, Paul told The Guardian: “She was a prostitute, a single mother, a shoplifter, she openly took drugs …

“She was a drinker, she had a dysfunctional family, she had a racing whippet called Queenie, her granddaughter, Kylie Marie. And she was religious, so make sense of that!”

In the same interview, he discussed losing friends during the AIDs crisis.

He said: “When Aids hit London, it wiped out all of my friends. And you’d nurse them as well, and you’d have to break the news to their families, that they’ve got Aids, and the stigma surrounding it at the time … ‘We’ll say he’s got cancer.’ As if that was easier.”

Paul O’Grady’s Saturday Night Line Up is on ITV on Saturday night at 9:35pm.