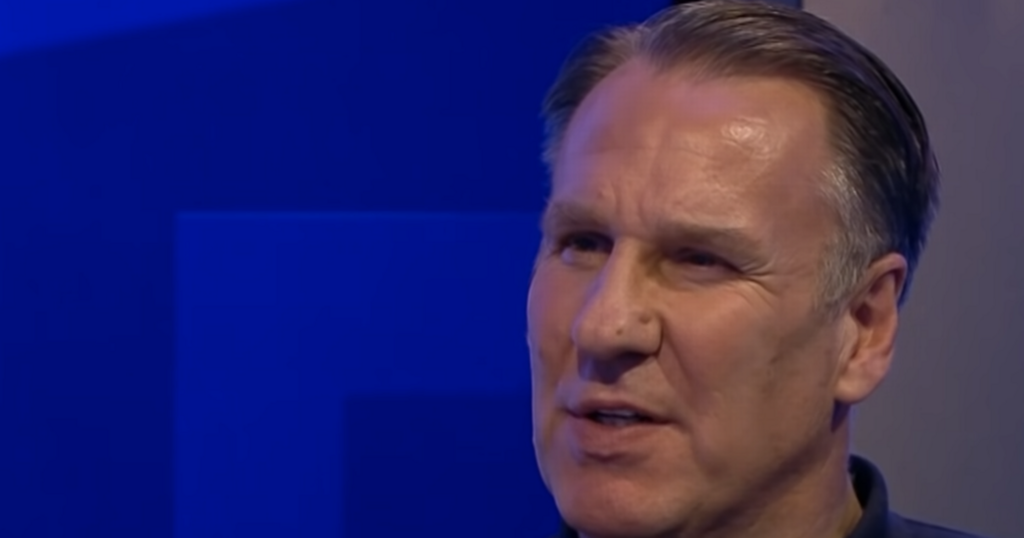 Cristiano Ronaldo has now scored 200 braces in professional football for club and country after scoring two in his second debut against Newcastle United at Old Trafford.

Pundit Paul Merson was critical of the transfer when it went through, saying that United should have signed Harry Kane as Ronaldo was 36 and entering the twilight of his career, but after watching the striker against Newcastle he was praised for his exploits in front of the net.

He said on Soccer Saturday: “His [Ronaldo’s] movement was phenomenal, absolutely phenomenal. First half he made runs, didn’t really get the ball, then the goal was a mistake by the goalkeeper, but there’s only one person following up.

“There are not four players there and they’re all fighting to tap it in. He’s the one who goes ‘You know what he’s going to spill this’ and he taps it in.”

He also had praise for Ronaldo’s second goal. Merson had said in previous interviews that he didn’t think Ronaldo had the fitness at 36 years old and seemed to not completely backtrack on that claim. He added: “His second goal. Shaw gets the ball, and he knows there’s an opportunity and he sprints.

“And he didn’t sprint too many times today, you can watch him, he didn’t but he sprinted at the right times.

“It’s a great ball by Shaw, but it’s a great touch the way he takes it away from [Isaac] Hayden, and he hits it with his left foot.

“His movement. His awareness in seeing it. That’s what he’s there for”

It seems that Merson is still unsure whether Ronaldo has the fitness, commenting on how he didn’t close defenders down or make too many dynamic movements.

Fans were quick to jump on Merson for his previous comments on Ronaldo, claiming that he didn’t know what he was talking about when it came to the player's fitness.

But having completed the full 90 minutes with two goals to his name, Ronaldo looks as spritely as ever.

Even last season with Juventus, he completed what would equate to 31.1 full 90 minutes across 33 games, when calculated against minutes played. He will play a lot of minutes for United and be a vital player in their quest for silverware.

“People said he did his job, but it’s a team game. No, your job is to score the goals in the big matches. These ain’t going to win you the Premier League these two goals.”

While Merson is correct in saying United do need to win the big games, over Ole Gunnar Solskjaer’s time at United, the big games haven’t been the problem.

In their last five fixtures against fierce rivals Man City in the Premier League, they have won three games, drawn one and lost one.

But last season the games against sides who were further down the table were Solskjaer’s issue. United failed to win games against Fulham, Crystal Palace. Everton, West Brom and even lost to bottom-placed Sheffield United.

They need someone who can drive them forward against teams that sit back, and if Ronaldo can also score against his closest rivals, which despite Merson’s claims he scored against every one of the top ten sides in Serie A bar Atalanta last season, United will be in good hands.

How many do you think Ronaldo will score this season? Follow our new United Fan Brands Writer Casey Evans on Twitter to get involved in the discussion and give us your thoughts in the comment section below.