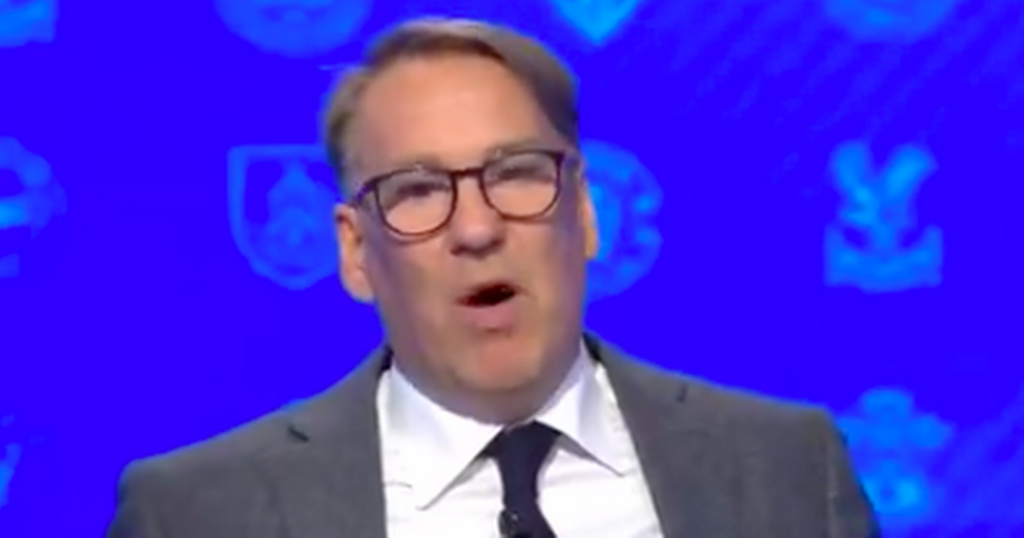 Arsenal picked up their first victory of the Premier League season on Saturday afternoon against Norwich City.

The Gunners secured the much-needed three points after Pierre-Emerick Aubameyang 's second-half goal was too much for the newly-promoted Canaries.

After three straight defeats to kick off the 2021/22 season, Mikel Arteta knew that maximum points was the only option against Norwich at the Emirates Stadium.

Prior to the game, new signing Martin Odegaard spoke about where Arsenal are aiming to finish at the end of the campaign.

In a recent Q&A with presenter James Green, Odegaard was asked what the Gunners' ambitions were, and replied: "Get the team back to the top.

"Europe is the key this season and then we want to fight for trophies in the future, get back in the Champions League and hopefully win the league in a couple of seasons."

Former Arsenal midfielder Paul Merson was asked about what he thought of the Norway international's comments and laughed them off.

“No, no. I think you have to start taking small steps. It has to be steady progress," Merson said on Sky Sports News.

“I think the players they have brought in are younger players – Arsenal were building a team around Smith-Rowe three weeks ago and he’s out of the team now.

“If they can get into the top four within the next two years then they won’t be far off the Queen putting the sword on their shoulders. They will be getting honoured.”

Speaking after the crucial three points against Norwich, manager Arteta spoke about how delighted he was with the supporters who attended the game at the Emirates.

He said: "So, what I’m describing is probably what you guys don’t see, what is happening internally.

"I had doubts and I had question marks because obviously I had to read, I had to understand and I had to reflect a bit on different opinions and criticism.

"I don’t know how much they’re going to be effected. Basically, the club has been extremely open to send a message across of what we’re trying to do.

"I had question marks I had to be honest, but I just saw an incredible fans trying to inspire a team trying to tell them we are ready to suffer with you and we are going to support you. The rest it doesn’t matter.

"I’m extremely grateful and I got pretty emotional to see that because I think it’s pretty difficult to see in football and people maybe are expecting something or they want to go in other routes and they want to transmit hate or whatever and it wasn’t like that. Thank you so much."