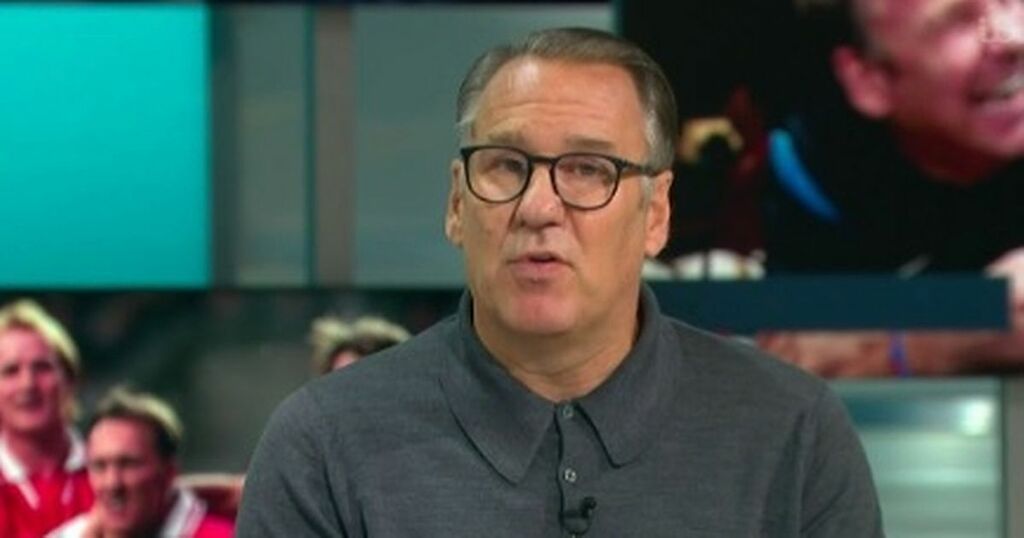 Former footballer Paul Merson broke down in tears on Tuesday's Good Morning Britain as he discussed his gambling addiction.

The 53-year-old joined Richard Madeley and Susanna Reid in the studio to talk about his new book called Hooked.

At one point, mother-of-three Susanna read out a passage from the book which was a note that Paul wrote during lockdown after relapsing.

Part of the note read: "I need to stop gambling, I love my wife and kids and I'm so happy with them. When I was in Orlando with my wife and two little children, it was the happiest I have been in years because I wasn't gambling, I hate myself when I gamble. Please God help me."

As the camera cut back to Paul, he was seen choking up and wiping away tears as he recalled writing the note during lockdown.

The former sportsman lost £7 million during the 1990's and admitted: "I'd be driving to work and I wanted to kill myself."

Referring to his recent relapse, Paul continued: "It's just sad, in lockdown it was scary. I'd saved enough deposit to get a house and get us out of rented accommodation.

"Watching the news was blowing my mind and addiction talks to you, 'you're not getting out of this'.

"I lost everything and it was sad, what I wrote in the book was from my heart," Paul added.

The father-of-eight hoped that by appearing on GMB, he could help others that are going through the same problem.

"If someone sits at home and understands they're not a bad person, they're ill. It's easy to think you're a bad person," he said.

Paul went on to confirm that he has "a thing called game ban" on his phone to ensure he can't gamble on his mobile.

Asked by Susanna how he is coping day-to-day now, he said: "Its trying to live in the moment, live in the day. We only get given today.

"So try not to worry about what happened a year ago or three years ago. But it is hard, I'm not gonna lie."