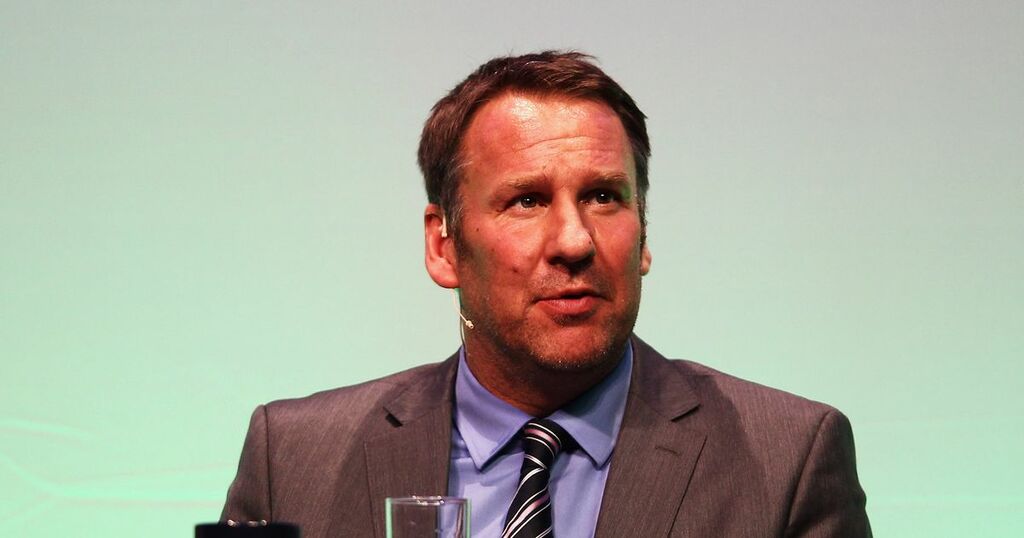 Having played for both Chelsea and Liverpool in his career, Joe Cole may know better than most in predicting which…

Pundits cannot agree on who will win Saturday's FA Cup final between Liverpool and Chelsea - as the two teams meet at Wembley for the second time this season.

Jurgen Klopp's side emerged victorious in the Carabao Cup final earlier in the campaign following a dramatic penalty shootout. Now, it's the FA Cup up for grabs and Chelsea will look to right the wrongs from February. Liverpool remain in contention for an unprecedented quadruple, although their two remaining finals are their greatest hope of silverware with Manchester City in control of the Premier League title race.

And a selection of pundits have shared their thoughts on how this afternoon's match will play out.

Ex-Arsenal star Paul Merson has backed Chelsea to get the better of Liverpool this time around, citing the absence of Fabinho as a key factor. The midfielder has been ruled out of the clash through injury, with his return pencilled for the Champions League final against Real Madrid later this month.

Merson said to Sportskeeda: "120 minutes of football wasn't enough to separate the two sides in the Carabao Cup final in February and I just get the feeling that this one could be a heads or tails football match as well.

"Liverpool and Manchester City have been widely referred to as two of the greatest teams in Premier League history due to their exploits in the past three to four years, but Chelsea have gone toe-to-toe with both teams this season.

"Injuries to Fabinho and Mateo Kovacic will obviously come as massive blows to their respective teams and Liverpool usually lack discipline when the Brazilian doesn't play, as he knits everything together.

"When I first thought about this game, I was inkling towards a draw, but I fancy Chelsea to win it 2-1 as Fabinho's absence swings the game in the Blues' favour. The Carabao Cup final ended 0-0, but the amount of chances created on the night was absolutely mindblowing."

Former Liverpool and Chelsea midfielder Joe Cole has also backed Thomas Tuchel's team to get revenge for February's defeat at Wembley, however he did admit the Reds are difficult to beat at this moment in time.

He told JOE: “I fancy Chelsea to win 1-0. Admittedly that’s my heart rather than my head because Liverpool look impenetrable at the moment.

"You see the way they’re playing, they’re such a great team. But I think Thomas Tuchel might have something up his sleeve for this game so I’m going for Chelsea."

Liverpool legend Mark Lawrenson has backed his former club to do the business once again, this time avoiding a penalty shootout with a 2-0 win. He highlighted the Reds' expected front three of Mohamed Salah, Sadio Mane and Luis Diaz as a deciding factor.

Lawrenson told BBC Sport: "Usually with cup finals, I expect them to be really tight with extra-time and maybe even penalties - like we saw when these two teams met at Wembley in the Carabao Cup final in February. This time, though, I think Liverpool will win it pretty comfortably, and in normal time too, just because Chelsea are not at their best right now.

"So, Liverpool are favourites for me. They will be without the injured Fabinho, which is a blow, but Jordan Henderson will just come in there. Up front they can go with Salah, Mane and Diaz. That's a forward line to win a cup final, because I don't see Chelsea keeping them out."

Having played for both Chelsea and Liverpool in his career, Joe Cole may know better than most in predicting which…