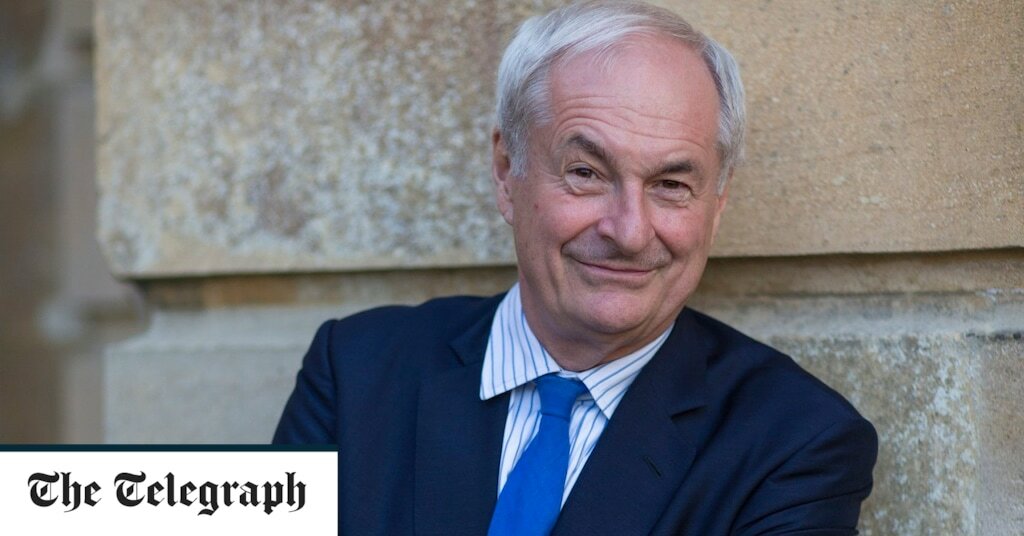 Broadcaster Paul Gambaccini has said he is "coming for the BBC" after accusing the Corporation of being complicit in the child abuse "witch hunt".

The DJ, who has his own show on Radio 2, launched a blistering attack on the BBC accusing it of being on the "side of wrongdoers".

Interviewed by Victoria Derbyshire about the future of Dame Cressida Dick as Metropolitan Police Commissioner, Mr Gambaccini  said he and other campaigners who had been victims of false accusations and misconduct were determined to expose the BBC's role.

He said the Corporation had given "free rein" on the Six O'Clock news to Carl Beech, the fantasist who falsely accused a string of VIPs of paedophilia.

In a bad-tempered exchange (which you can watch below), he said: "All throughout the witch hunt the BBC was on the side of the wrongdoers and this will come out by the way.

"Don't think that we are going to go away. We haven't come for the BBC yet because we are doing the Met now, but in the years to come, boy, the truth about the BBC's complicity in the witch hunt will be known."

Here’s how the interview ended. pic.twitter.com/sNIy4spRbM

Mr Gambaccini, who spent a year on bail after being falsely accused of sex offences, also accused of Fran Unsworth, the BBC's head of news, of wrongdoing over the Corporation's coverage of the raid on Sir Cliff Richard's home.

He said: "I will go head to head with Fran Unsworth in any public forum and I will dissect her like a frog. Without ether."

Victoria Derbyshire replied: "Thank you I will pass your invitation on to her."

His comments come as he and a group of other victims of Met incompetence have signed a letter to Boris Johnson demanding that Dame Cressida's contract is not extended.

It has emerged that she is likely to be offered another two years in the post.

Explaining why they had done so, Mr Gambaccini explained: "We have all found that the leadership of the Metropolitan Police is breathtakingly corrupt and non honest. It covers up at all times. It is so shocking.

"The nation wants to know the whole truth of the Stephen Lawrence case but Cressida Dick will not allow it.

"The nation wants to know the whole truth in the Daniel Morgan case and Cressida Dick will now allow it, well sorry Cressida it is time you started walking the long lonesome highway.

"You are like the Emperor of famous fable, naked, because we all know you have blocked the truth and been very economical with the truth in all of our cases."