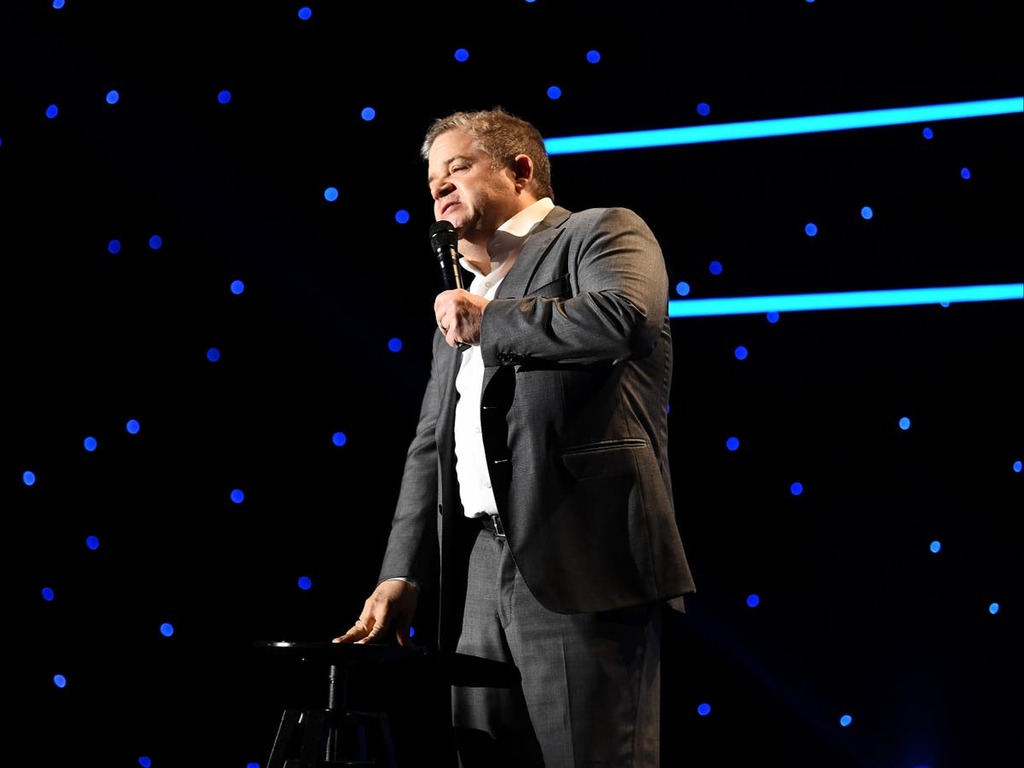 Comedian Patton Oswalt has cancelled his upcoming shows in Florida and Salt Lake City, Utah because the venues wouldn’t comply with his request to require attendees to show proof of vaccination or a negative Covid test.

“I did everything I could to prevent this. But my 2022 show in [Salt Lake City] and my 4 shows in Florida in December have been cancelled,” Oswalt said on Instagram. “Hopefully I will rebook them in the future. Every other venue on the tour — even the Texas ones — were cool about requiring proof of vaccination or a negative Covid test. I’m really bummed about this. [Salt Lake City] is an eerily beautiful city where the sun refracts through the mountains and gives everything this otherworldly glow. And Florida — well, I love Florida. We’ve been best of frenemies since the mid-90s.”

In a video posted to the social media platform, the comedian said he requested the requirements to protect his fans against the virus.

The tour entitled Patton Oswalt Live: Who’s ready to laugh? was set to start on Friday 10 September in Medford, Massachusetts and end on 9 April 2022 in Chicago, Illinois.

“The good news is we’re keeping everyone who comes to these shows safe and healthy because the numbers are going up,” Oswalt said. “Now the bad news, of course, is there are five venues on the tour that are not complying with this.”

“This difficult decision was made due to the rising numbers of Covid cases and also because I have an ego, but my ego is not big enough to think that people should die to hear my stupid comedy,” he added. “So hopefully, hopefully, in the future we can rebook those when sanity holds sway again. But this sucks, I was really looking forward to Florida, to Salt Lake City.”

Florida is one of a number of states that have banned the use of vaccine passports, which can be any documentation that an individual has been immunised.

The Republican governor of the state, Ron DeSantis, has issued an executive order stating that vaccination information is private and “should not be shared by mandate”.

Oswalt’s show in Salt Lake City was going to be held at Kingsbury Hall at the campus of the University of Utah, Deseret News reported.

The Executive Director of the Kingsbury Hall Performing Arts Centre, Brooke Horejsi, told the outlet that the school is following state law and the venue has to as well.

“The university has a vaccination requirement for students and health care university employees, but cannot extend that to patrons at campus venues for experiences presented by the University of Utah,” the assistant dean said.

“However, outside rentals (like Live Nation) may make their own safety protocols. Unfortunately, Oswalt’s team had already made the decision to cancel the January show prior to this clarification, but we’re looking forward to rescheduling with him in the future — especially after hearing how much he loves Utah’s iconic scenery,” she added.