Patriots vs. Texans game recap: Everything you need to know 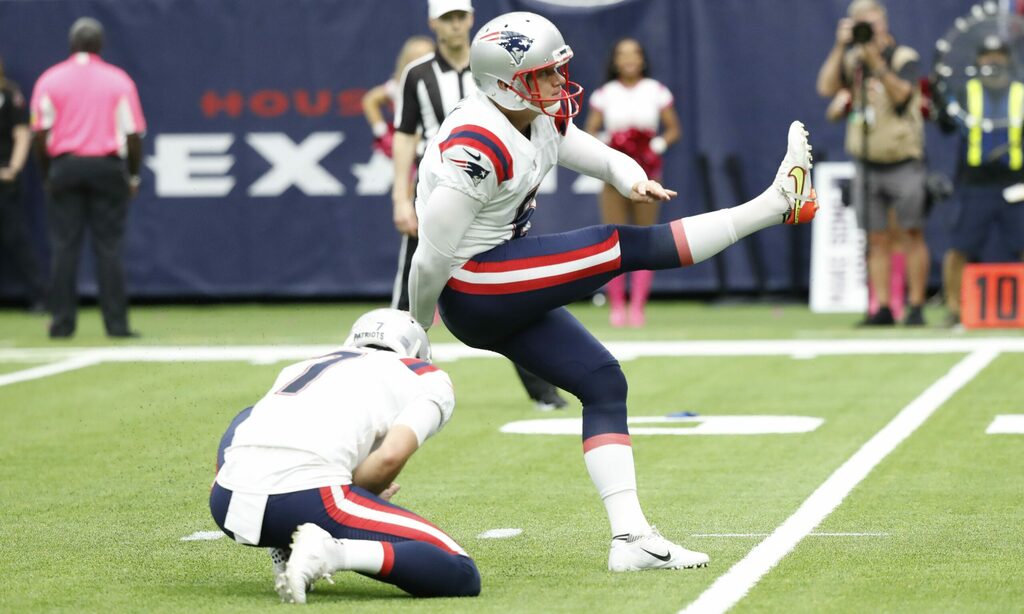 In no way was the New England Patriots’ Week 5 victory over the Houston Texans easy.

Houston, with rookie Davis Mills under control, lost 40-0 against the Buffalo Bills in Week 4. With the Texans being down to their third quarterback, they appeared to be defeated heading into the home matchup against Bill Belichick’s team. Mills had another thing coming for the Patriots, despite losing the game 25-22 from a game-winning chip shot by Nick Folk.

Mills finished the game throwing for 312 yards and three touchdowns with 10.8 yards per throw. Mac Jones, who executed his first game-winning drive, did just enough to counter Mills’ performance.

Here’s everything to know about the win.