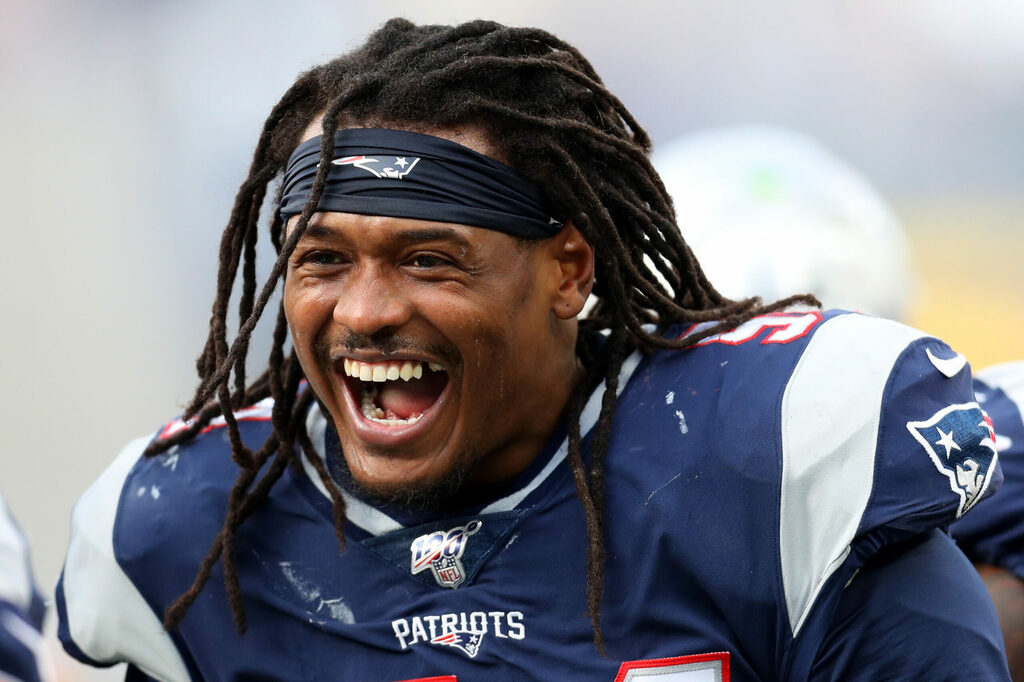 The New England Patriots ruled out linebacker Dont’a Hightower on Saturday ahead of their Week 18 matchup against the Miami Dolphins at Hard Rock Stadium. New England will need to lean on linebackers Ja’Whaun Bentley, Kyle Van Noy and Jamie Collins.

The Patriots also elevated three players from the practice squad on Saturday. Safety Sean Davis, defensive lineman Daniel Ekuale and cornerback D’Angelo Ross will be available on Sunday. Ekuale and Ross have been regular practice-squad elevations. Davis seems to be available in response to the team ruling out safety Kyle Dugger with a hand injury.

With Nelson Agholor returning from a concussion injury, the Patriots did not activate Kristian Wilkerson from the practice squad. He will remain inactive despite catching two touchdowns in Week 17.

3 Patriots who need to step up vs. the Dolphins in Week 18 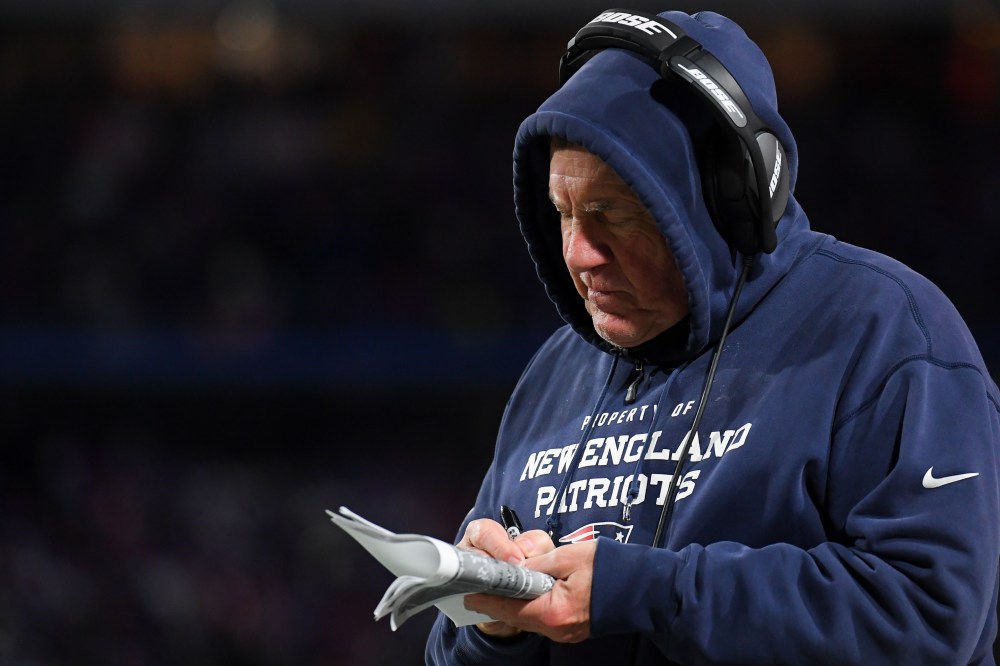