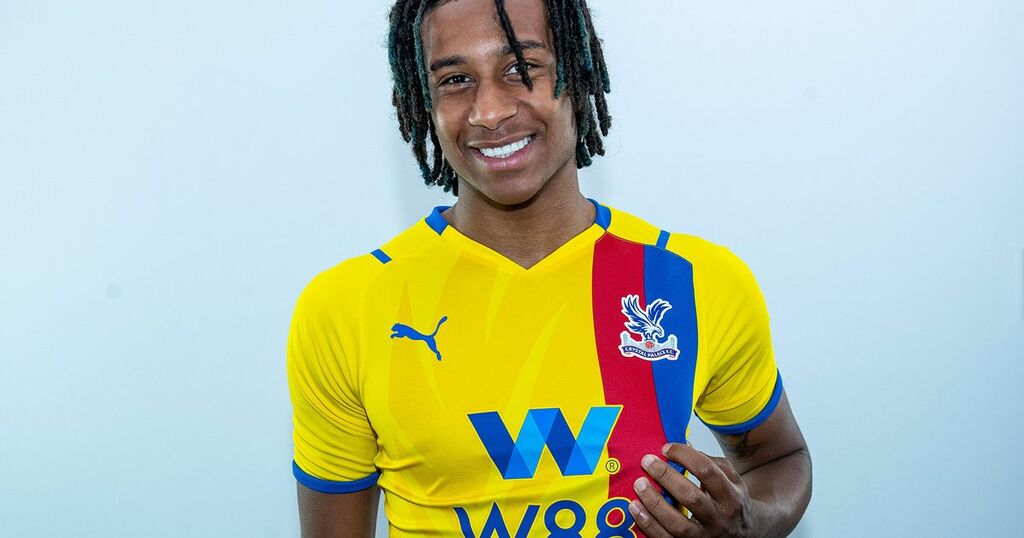 Crystal Palace manager Patrick Vieira says Eberechi Eze can act as a mentor for Michael Olise, who could be in line to make his debut for the club against Spurs.

Olise was Vieira's first signing as manager of Palace, arriving from Reading in July for a fee of around £8million following an impressive campaign that saw him crowned EFL Young Player of the Season in April.

His move to Selhurst Park has already drawn comparisons to the one Eze made across London in 2020, switching west for south after he had shone for Queens Park Rangers in the Championship.

Eze made the step up to the Premier League look easy with his natural ability, which is why his manager thinks he'll be a good mentor for Olise.

"It is the perfect example," said Vieira. "He [Olise] can use him to help him understand the level he has to go to.

"Eze is really good. Eze will be a really good help for him, as a mentor, to help him understand the stage he has to go through to establish himself as a Premier League player.”

At 19-years-old Olise is a player with whom Palace can build a team around, in a similar way to what they will be trying to do with Eze once he returns from injury.

Vieira described the teenager as someone who needed more time to develop as a player in order to adapt to the added pressures of the Premier League, but he also took time to heap praise on his ability.

"He’s really good technically, really good in a one-v-one, a left-footed player who is really composed on the ball," added Vieira.

"He can score, he can create something, he’s quite a creative player. He’s a winger who likes to come inside to link with other players.

"He’s a really good talent, a really special talent. We know at the same time though that talent is not enough. He will need to express that talent around a collective.

"As a football club, as a manager, we will give him the time and the support that he needs to keep developing himself.”

That development on the pitch could start as soon as Saturday, with Olise set to make his debut for Palace in their lunchtime kick-off against Spurs at Selhurst Park.