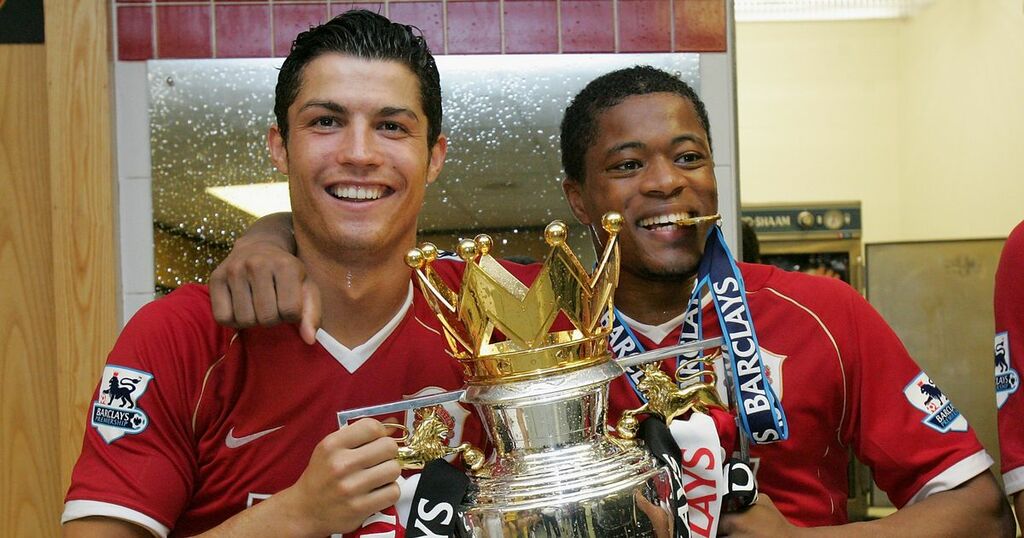 Following his return to Old Trafford on transfer deadline day, Ronaldo, who will be targeting his first United appearance in the UEFA Champions League since the 2009 final against Barcelona when Ole Gunnar Solskjaer's side face Young Boys on Tuesday evening, wasted little time in making his mark, scoring twice against Newcastle United on Saturday afternoon.

Helping United register a 4-1 win, Ronaldo scored the home side's opening two goals of the afternoon to bring the house down on his Old Trafford homecoming.

His addition to the squad is poised to help the Reds bolster their chances of pursuing silverware this season, both domestically and in Europe.

Now, ahead of the clash with Young Boys, Evra has sent an Instagram message to Ronaldo, outlining what he believes the Portuguese star will bring to Old Trafford, insisting that his former team-mate will mean that United will be feared by their opponents.

Responding to a lengthy Instagram post published by Ronaldo, thanking the fans for the reception he received against Newcastle, Evra said: "@cristiano, you bring back fear [and] respect when teams will play against us now @manchesterunited."

Therefore, it is clear that Evra believes United's No.7 can have a devastating impact upon his return to Old Trafford.

Admittedly, United would have always been expected to beat Newcastle at home, with respect, but the return of Ronaldo certainly seemed to increase their performance level, with the fact that he is now within their armoury adding them a notable lift.

Ronaldo, who has scored 120 goals for United, will be hoping to produce similar goods against Young Boys.