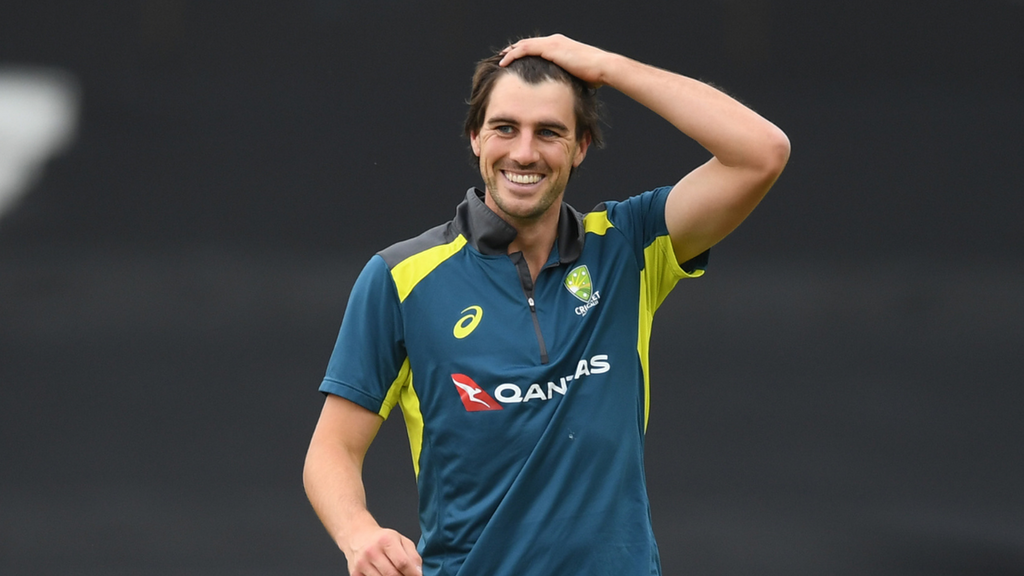 Cummins is currently the top-ranking test match bowler in the entire world and was the favourite among punters for who would next assume the top job in Aussie men’s cricket.

The role is a huge responsibility. So much so it was once described by former Prime Minister John Howard as the “second most important job in Australia”.

I’m assuming the first most important job is whoever is working the kebab stand at 3am after you’re coming home from a big night out.

Cummins accepted the role with humility when he fronted the media today.

“I know with the role it comes with added scrutiny,” he said.

“For 10 or 11 years, I have been playing for Australia in the public eye. I might not always get things right, I am not perfect.”

Cummins is joined in the leadership team by former captain Steve Smith who will serve as his second in command.

Pat Cummins has a high bar to jump. Needs to get through the captaincy without embarrassing the nation. Not easy to do apparently.

Cummins appeared thankful for Smith’s assistance, saying “Steve has got such huge strengths, especially around tactics on the field.

“I will be leaning on him usually for that, and it might look a little bit different from the outside to potentially how the captains have been in the past, and that is great.”

Cricket Australia will be hoping Cummins can stabilise the group after the past two captains have departed the top job for less than desirable reasons.

Smith was forced out of the team in 2018 and banned from holding leadership positions for two years after he played a role in a ball tampering incident while playing against South Africa.

Cummins’ predecessor, Tim Paine was the next to go after it was reported that the wicketkeeper had been involved in a sexting scandal in 2017.

Paine stepped away from the sport entirely on Friday to take mental health leave for an indefinite time.

The new man in charge concluded that his new gig is “an unexpected privilege which I am very grateful for and am very much looking forward to.”

Australia will play England in the first Ashes test match on December the 8th at The Gabba in Brisbane.

The post Pat Cummins Has Fast-Bowled Himself Into The Captain’s Baggy Green For The Ashes appeared first on Pedestrian TV.