Mr Conroy has held several shadow portfolios since 2013, most recently as Shadow Minister for International Development and the Pacific.

"I have enjoyed all of the portfolios that I have held in Opposition," Mr Conroy, a member of the party's left faction, said on Sunday.

"Ultimately if I am successful in getting caucus endorsement it will be up to Anthony to assign the portfolio responsibilities."

Mr Conroy, who looks set to increase his margin from 4.5 to 5.5 per cent, listed restoring funding to the GP Access After Hours service and having the area redesignated as an area of GP shortage as his top local priority.

GP Access, which is operated by Hunter Primary Care, provides after hours medical care to the region's residents from several hospitals.

The Mater clinic closed in December while services at other hospitals were significantly reduced.

Mr Conroy nominated the introduction of a permanent dredge for Swansea Channel, which Labor committed $10 million towards during the election campaign and working with telecommunications companies to improve mobile phone and digital TV throughout the electorate as other key priorities.

" I'm also looking forward to being part of a whole of government effort to solve the aged care crisis, which impacts so many people in this electorate," Mr Conroy said.

Labor also committed $10million to extending the Newcastle Mines Grouting Fund to new areas such as Charlestown, Cardiff, Morisset, Glendale and West Wallsend would enable businesses and the private sector in invest in new developments with confidence.

With 75 per cent of the vote counted Mr Conroy had 39.8 per cent of first preference votes. Liberal Nell McGill had 32.4 per cent and the Greens Kim Grierson 10 per cent.

Labor claimed booths in Valentine and Eleebana for the first time, while the Liberals achieved an 8 per cent swing in the traditional Labor stronghold of San Remo.

"It's areas like that which have traditionally been 'dead-red' that could be ripe for the picking for us down the track," Liberal candidate Nell McGill said on Sunday.

Mr Conroy told the Newcastle Herald on Saturday that concerns about the security of coal mining jobs and the introduction of death taxes that plagued his 2019 campaign had disappeared.

"People seemed like they were coming back to us," he said.

He thanked the party's volunteers, many of whom were campaigning for the first time, for helping to reverse the 2019 swing.

"This victory started on this very night three years ago when we got the sucker punch of a five per cent swing against us," Mr Conroy said.

He said he hoped the federal victory would flow through to next year's state election.

"It's a great joy that we have been able to bring so many new people into the party," Mr Conroy said.

Hopefully they will see fit to help Yasmin (Catley) and Jodie (Harrison) get reelected next year and us winning Lake Macquarie.

Despite being disappointed at the overall election result Ms Gill said she was proud of her team's effort.

"I didn't see the (swing against the government) happening here in Shortland. I think that has been borne out by the fact that we have had a small swing against us (1.1 per cent)," she said.

"I can be happy with our performance here. I don't think as a team we could have worked any harder." 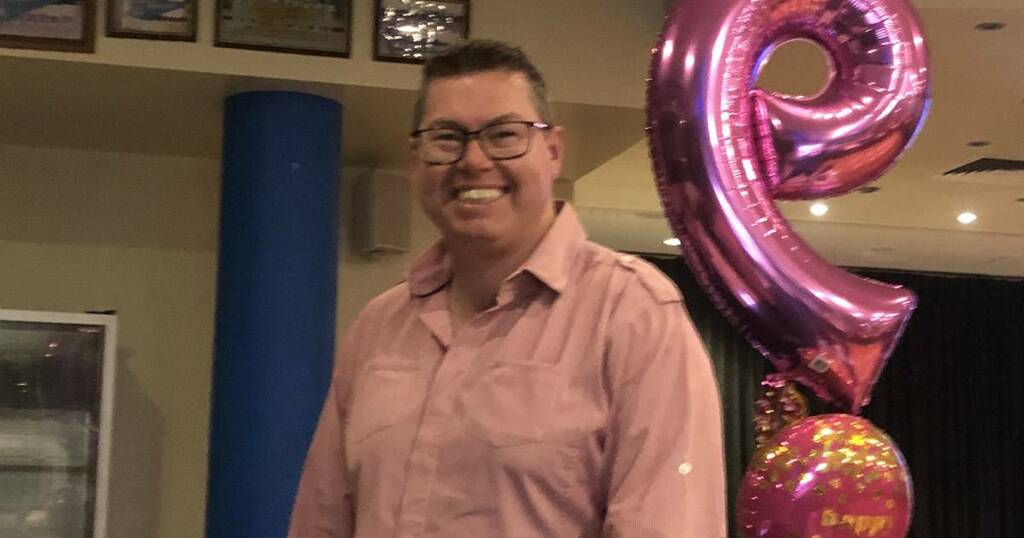 "This victory started on this very night three years ago": Labor wins Shortland
Labor has retained the Seat of Shortland and reversed the swing it suffered in 2019.

Newcastle Herald
Labor on the verge of victory in Shortland