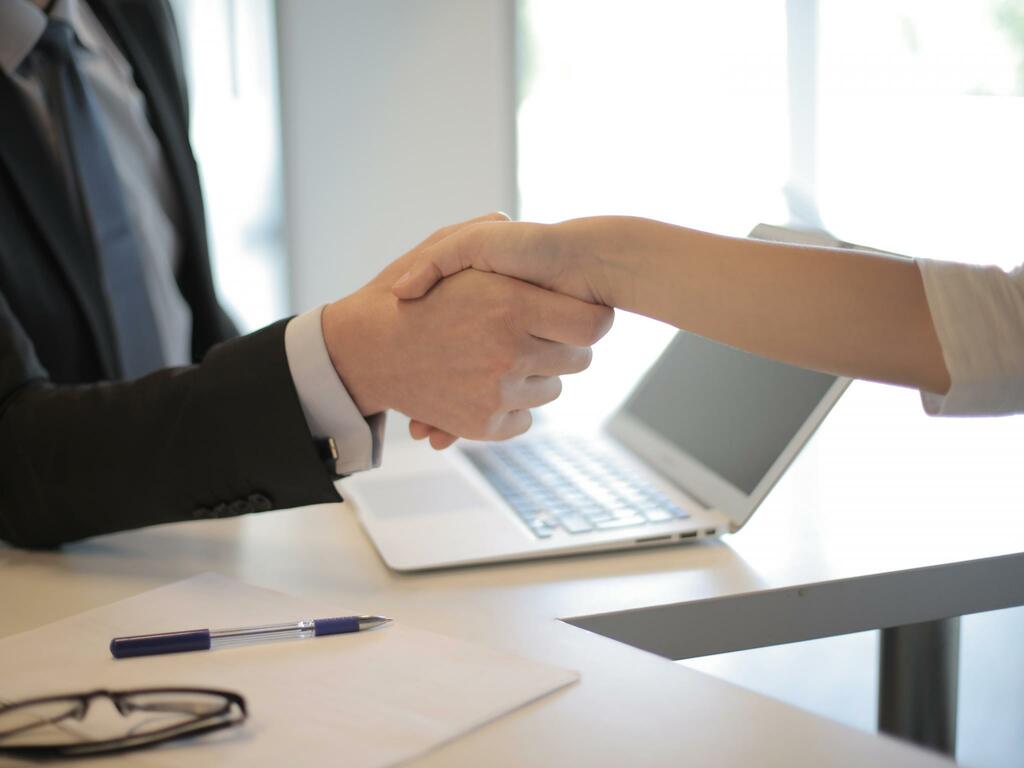 Marijuana use has been for years and still is, a red flag on a security clearance review.

However, the sentiment seems to be changing, as more states move to legalize the plant, Marijuana Moment writes.

Avril Haines, director of national intelligence (DNI), says that security clearance applicants who have used cannabis should not be instantly rejected when applying for a federal employment job.

This internal notice, distributed to nearly 100 agencies in late December, builds upon guidance previously approved under the Obama administration.

Nevertheless, it seems that cannabis remains an area of concern when it comes to the application process, even though the plant is not a new issue to applicants seeking security clearances.

The use of controlled substances, Haines wrote in a document first reported by ClearanceJobs on Monday, "can raise security concerns about an individual's reliability and trustworthiness to access classified information or to hold a sensitive position, as well as their ability or willingness to comply with laws, rules, and regulations."

And while federal law on marijuana and a person's past use "remains relevant," according to the memo, it is "not determinative" to decisions on "eligibility for access to classified information or eligibility to hold a sensitive position."

Adjudicators for federal employment should look past marijuana use alone and determine the frequency of consumption and likelihood that a person will continue to use cannabis, the memo says.

"Additionally, in light of the long-standing federal law and policy prohibiting illegal drug use while occupying a sensitive position or holding a security clearance, agencies are encouraged to advise prospective national security workforce employees that they should refrain from any future marijuana use upon initiation of the national security vetting process, which commences once the individual signs the certification contained in the Standard Form 86 (SF-86), Questionnaire for National Security Positions."

Haines also noted that the policy could be further amended if there is a "change to federal law concerning marijuana use."

In addition, the memo states that federal employers should use discretion when it comes to applicants with cannabis investments in their stock portfolios – a novelty compared to the past DNI memo on the topic that was signed by then-DNI James Clapper in 2014.

It notes that eligibility for access to classified information or to hold a sensitive position "may be impacted negatively should that individual knowingly and directly invest in stocks or business ventures that specifically pertain to marijuana growers and retailers while the cultivation and distribution of marijuana remain illegal" under federal law.

Moreover, in terms of indirect marijuana investments, "adjudicators should presume that individual did not knowingly invest in a marijuana-related business; thus, the indirect investment should not be considered relevant to adjudications."

However, if an individual is willingly investing in an activity, including a marijuana-related business, thus violating federal law – that could reflect the questionable judgment and an unwillingness to comply with laws, rules, and regulations," according to the document.