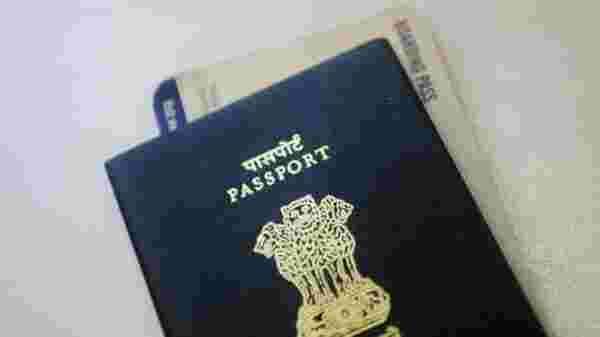 India has climbed seven places to No. 83 on the latest Henley Passport Index chart. An Indian national can fly to 59 countries without obtaining a prior visa now. Oman is the latest to join the list. Japan and Singapore issue the world’s most powerful passports, with visa-free access to 192 countries, which is 166 more than Afghanistan at the table’s bottom rung.

Overall, international borders have been softening over the years, with the average number of countries an individual can expect to breeze into now at 107, compared with just 57 in 2006. However, wide gaps in access persist between rich-country citizens and others. Holders of passports from Sweden and the US, for example, can freely visit more than 180 nations, while passport-bearers of Angola and Cameroon can enter only about 50. These inequities have been exacerbated by the pandemic. The irony in these disparities has long been how they highlight the central flaw of globalization, as pursued over the past several decades. While capital was freed to move around in an increasingly borderless world, people still faced immigration barriers. No wonder wages vary so starkly across the world, and convergence is a distant dream.