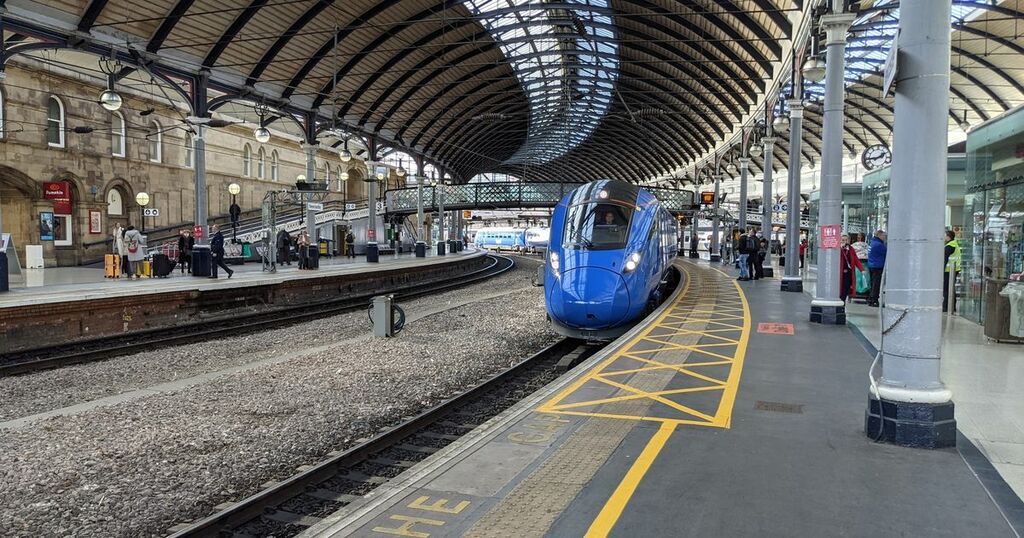 A train operated by the budget rail company Lumo went three times the speed limit as it passed Peterborough station last month, according to the Rail Accident Investigation Branch (RAIB).

Passengers were thrown from their seats and hit by falling luggage as the train ramped up to 50mph above the speed limit, said a statement from the RAIB.

The body has launched an investigation into the incident, which happened at around 10.20am on 17 April 2022, on the operator’s 8.20am Newcastle to King’s Cross service.

According to the RAIB statement, the train “passed over three sets of points at the north end of Peterborough station at a speed of 75 mph (121 km/h)”.

This was well above the maximum speed limit for the points in this area, which is 25 mph (40 km/h).

“Passing over the points at this speed meant that the train suddenly lurched sideways,” says the report.

At the time of the incident, British Transport Police said 15 passengers reported minor injuries and were offered medical assistance by paramedics.

Investigators say they will look into “the way in which the train was driven, any factors which may have influenced the actions of the driver of the train, the condition of the signalling system at the time of the incident, the nature of the reported injuries” and “any underlying management factors”.

A Lumo spokesperson said: “At Lumo, the safety of our customers and staff is our highest priority, and we will be co-operating fully with the RAIB’s investigation.

“Until the investigation has concluded it would not be appropriate to comment further.

“In the meantime, we remain committed to providing the highest standards of service to our customers.”

Launched at the end of October, Lumo billed itself as the new “open access” train operator, taking on the state-owned LNER on the UK’s flagship rail link: the 393-mile journey between London King’s Cross and Edinburgh Waverley.

The company pledged that 60 per cent of tickets would be sold at £30 or less, in competition with LNER’s typical fare of £50. In an initial promotion, one-way fares from Edinburgh to London were as low as £14.90.

The operator uses five all-economy Hitachi AT300 intercity electric trains and runs four or five services a day in each direction.