Passengers were thrown from their seats and hit by falling luggage on a train being driven at three times the speed limit, investigators have said.

People travelling on a train from Newcastle to London passed over three sets of points near Peterborough station at 75mph - while the maximum speed limit was 25mph. Those on board the service, at 10.20am on Sunday April 17, experienced the train "suddenly lurch forward".

At the time of the incident, the British Transport Police said 15 passengers reported minor injuries and were offered medical assistance by paramedics. The force received a report that the train's emergency brake was applied.

READ MORE: Jet2 ban for life and £50k bill for brothers after 'violence' on Crete flight

In a preliminary statement, the Rail Accident Investigation Branch (RAIB) said: "Passing over the points at this speed (75mph) meant that the train suddenly lurched sideways. The sudden movement of the train resulted in some passengers being thrown from their seats and in luggage falling from the overhead storage in the passenger compartments.

"This resulted in a number of minor injuries being sustained by passengers." The train came to a stop after passing through Peterborough but it was not due to call at the station. It initially approached the area on a fast line, before being routed onto a slower line via the points where the speed limit was broken.

The RAIB is carrying out a full investigation into what happened, which will include consideration of how the train was driven, any factors which may have influenced the driver, the condition of the signalling system, the nature of the injuries and any underlying management issues.

A Lumo spokeswoman said: "At Lumo, the safety of our customers and staff is our highest priority, and we will be co-operating fully with the RAIB's investigation. Until the investigation has concluded it would not be appropriate to comment further.

"In the meantime, we remain committed to providing the highest standards of service to our customers." 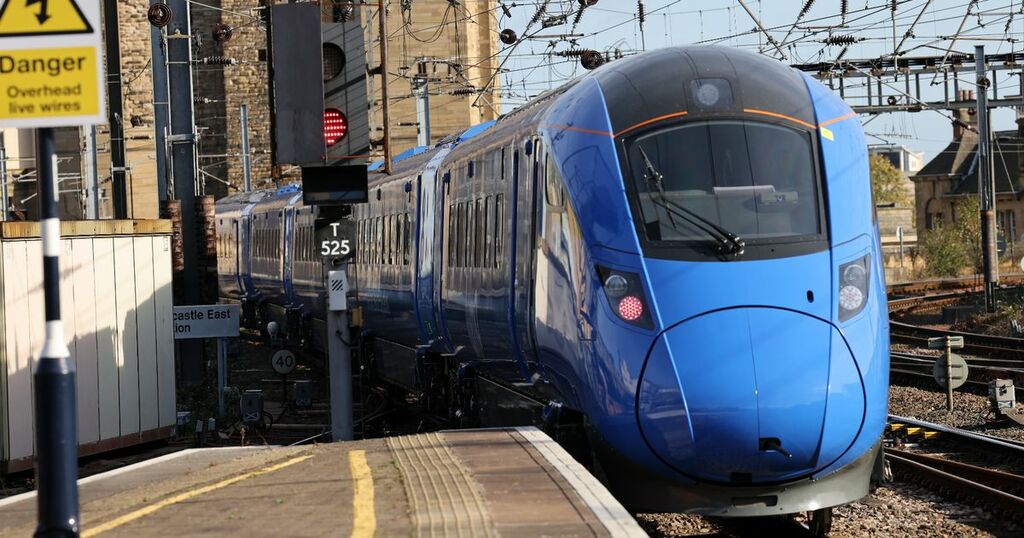 The Lumo service passed over three sets of points near Peterborough station at 75mph, investigators said.