Partygate fines issued by Met Police double to more than 100

The number of partygate fines issued by Scotland Yard has doubled to more than 100, it announced on Thursday in a dramatic development that heaps fresh pressure on Boris Johnson’s government.

In a brief update, the Met force said that it had now made “more than 100 referrals for fixed penalty notices” to the criminal records office.

Mr Johnson’s official spokesman said following the Met’s update that neither the PM nor Cabinet Secretary Simon Case were among those fined in the latest tranche.

And the Prime Minister himself confirmed he was not one of the most recent recipients, nor was his wife, following a Cabinet away day in Stoke-on-Trent.

Asked by broadcasters if he or Carrie Johnson had been issued with a second fine, he said: “No, but as soon as we have more to say on that, as I've said many times before, you will be among the very first to know.”

However, the additional fixed penalty notices are likely to reinforce accusations that he presided over a culture in Downing Street which led No10 to allegedly be the most fined building in Britain for breaking Covid laws.

Scotland Yard said the total — which had reached 50 at the time of the last police update on April 12 — had risen as a result of “referrals throughout the period” since then and its “investigation remains live” in an indication that more fines are still to come.

Its statement continued: “As of Thursday, 12 May, Operation Hillman, the investigation into breaches of Covid-19 regulations in Whitehall and Downing Street, has made more than 100 referrals for fixed penalty notices (FPNs) to the ACRO Criminal Records Office. These referrals have continued to be made throughout the period since our last update on Tuesday, 12 April, and the investigation remains live.”

The police update comes only days after Labour leader Sir Keir Starmer pledged that he will resign if he is fined as a result of the separate investigation by Durham police into a late-night beer and curry that he enjoyed while campaigning last year. Sir Keir strongly denies any wrongdoing.

Mr Johnson has refused to stand down, despite widespread calls from opposition politicians and some of his own backbenchers for him to quit. He has apologised for the events in No10 and is now facing a probe into whether he misled Parliament, by insisting rules were not broken by the No10 gatherings. The Prime Minister will come under growing pressure to step down if any more fines are issued for him. He is understood to have been present at up to six of the 12 events being investigated by the Met.

Labour MP Chris Bryant, chairman of the Commons standards committee, tweeted after news of the additional No10 fines broke: “The most lawbreaking workplace in Britain by a country mile.”

But the political pressure has eased on the PM in recent days as the focus shifted onto whether Labour leader Sir Keir broke Covid laws. A number of Tory MPs, though, are still mulling over their support for Mr Johnson after local elections which saw their party lose nearly 500 seats and three flagships councils in London — Wandsworth, Westminster and Barnet.

His fate may still rest on how devastating the report by senior civil Sue Gray into the partygate scandal is when it is finally published, after the completion of the police inquiry. The Met had previously said that it would delay publishing any update while the local elections were under way and has consistently refused to name any of those fined. 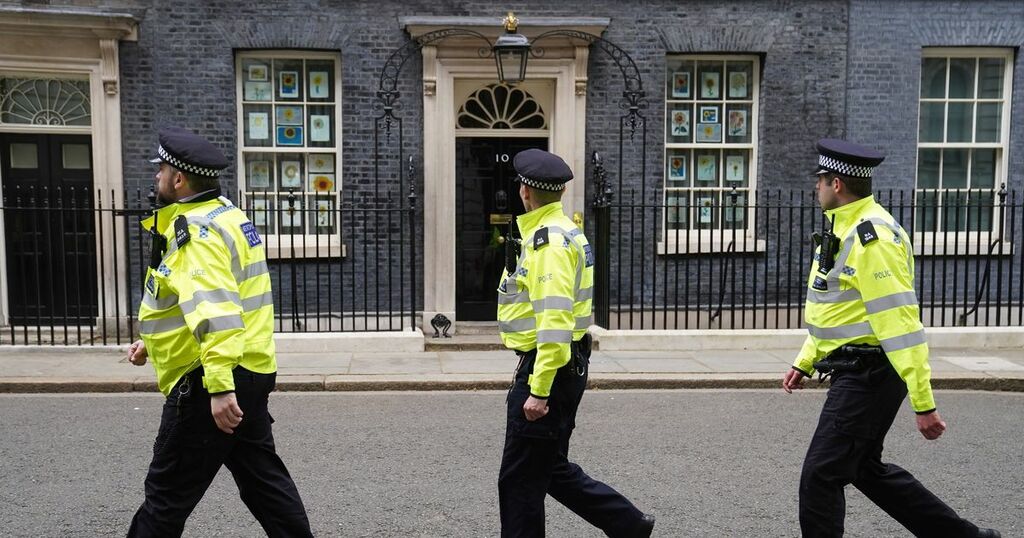