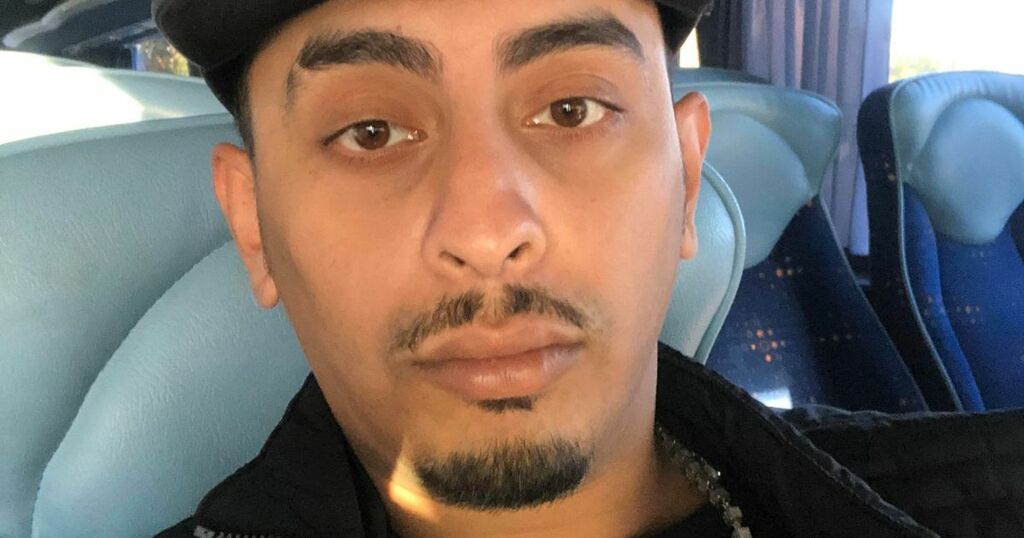 A cannabis dealer had cigarette lighters advertising his drugs peddling - with the message 'party people on till late'.

Police burst into the property at 8am and Choudhury admitted having cannabis in the house.

He had more than a kilo of the drug, which police said would be worth £11,600 on the streets, Manchester Crown Court heard.

Officers also found cigarette lighters with stickers on them, with the message 'party people on till late' and a phone number.

When an officer called the number, a phone seized from Choudhury rang.

Prosecutor David Toal said the cigarette lighters were a way of Choudhury advertising his drugs operation.

Police also found a loaded air pistol, which Mr Toal said was part of the 'tools of the trade' of the defendant's dealing.

Choudhury also had £1,900 in cash, a set of scales and empty snap bags.

After being taken to Central Park police station, he tried to cover his tracks - claiming the cannabis had been given to him by a friend, and that it was for personal use.

He said the cash was from selling a car, and that the stickers were from his previous drug dealing and he hadn't thrown them away since then.

Choudhury was previously jailed for three years in 2017 for dealing class A and B drugs.

Defending, Tom McKail said Choudhury had 'long standing' addictions to cocaine and cannabis and became involved through dealing after building up a debt.

He said the debt had remained after Choudhury, who has also suffered mental health problems, had served his previous sentence.

Mr McKail said Choudhury is motivated to change, and rehabilitation work would be restricted in jail.

He said Choudhury has already spent five months in prison after being remanded following the police raid on April 23.

Choudhury wants to rebuild his relationship with his mother, who he has 'let down', Mr McKail said.

The judge said he was persuaded to impose a suspended sentence, to allow for Choudhury to be released.

The judge said he was giving Choudhury the chance to 'behave' in the community.

"If you don't, you most certainly will be going to custody."

"Yes Your Honour, I won't let you down," Choudhury, of Withnell Road, Burnage, replied.

He was sentenced to 12 months in prison, suspended for 18 months, after pleading guilty to possession with intent to supply cannabis; and possessing a firearm while being prohibited.