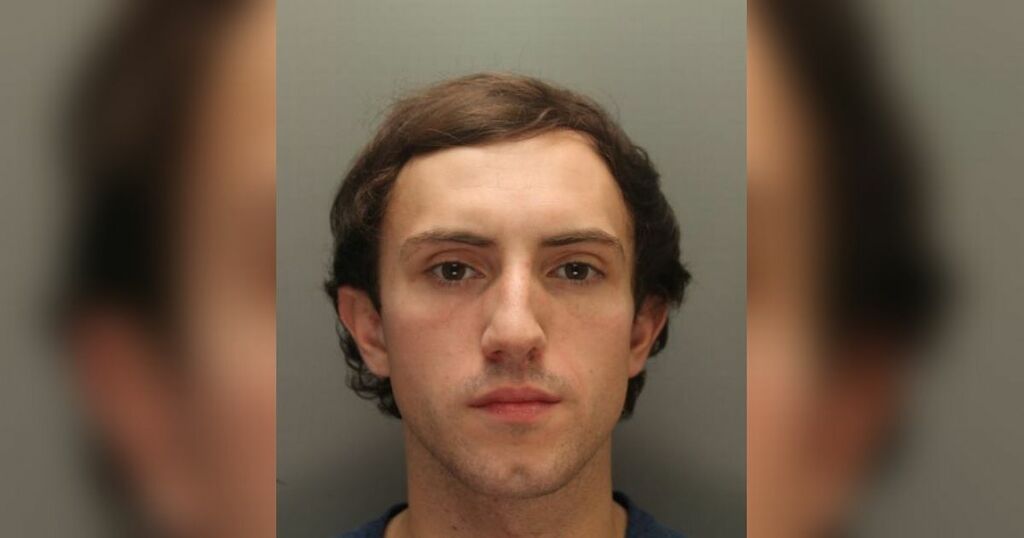 A man who partied his way through lockdown snorting cocaine turned to selling drugs to pay off his debts.

Ryan Caine sold cocaine, ketamine and MDMA to pay back the dealers he owed for his habit.

The then 21-year-old was stopped by police who smelled cannabis from his car, and a raid at his home revealed bags of cocaine ready to be sold.

READ MORE: Dealers busted as they bagged up £16K of crack cocaine

He appeared at Liverpool Crown Court yesterday, where Judge Neil Flewitt told him he was "somebody who decided to deal with lockdown by partying and running up a cocaine habit".

Matthew Conway, prosecuting, said at 9.15pm on June 15, 2020, the black Seat car Caine was driving was stopped on Sandforth Road in West Derby.

Officers said they could smell cannabis and found a bag of ketamine and a bag of ecstasy.

Mr Conway said police later found drugs paraphernalia including a mixing bowl and snap bags as well as cash totalling £3,080 during a raid at Caine's home.

Officers found in total eight grams of drugs which included MDMA, cocaine and ketamine, a "small amount" of cannabis resin and two phones.

In an interview Caine said he received the cocaine and "bash" from somebody but "wouldn't name them".

When he was asked where the money had come from he replied "no comment" but said some of the cocaine was for personal use.

Julian Nutter, defending, said Caine's father was a "respectable businessman" who had provided a letter to the court along with his mother.

Mr Nutter said it was a "relatively old series of offences" and said he "expresses remorse" and is "deeply sorry for what he has done".

He said if spared jail Caine, who has no previous convictions, would be able to pay a financial penalty by working at his family's tanning salon business.

Mr Nutter said Caine was 21 at the time of the offences and a "young fool" but said he has "come to terms with his foolishness".

He asked the judge to spare him jail because if he went to custody he would be around people more "criminally sophisticated than he" and "could be considerably worse".

Caine, of Glen Road, Old Swan, admitted possession with intent to supply cocaine and possession of cannabis relating to June 18.

He also admitted possession of heroin, MDMA, cocaine and ketamine relating to June 17 and supplying cocaine between June 1 and June 18 in Liverpool.

Judge Flewitt, sentencing, said: "You accepted you began partying during lockdown and ran up a debt to a drug dealer and chose to deal drugs in order to alleviate that debt."

The judge said it was a different scenario from the "hopeless heroin addict forced by their dealer to sell drugs".

Judge Flewitt said: "This situation you got yourself into knowingly and willingly."

The judge noted Caine was 21 at the time of the offences and said he hadn't offended again.

Jailing Caine for 28 months the judge said: "I recognise from a personal point of view there may be an interest in your rehabilitation.

"I have to have regard to the other public interest of deterring the people who are of a similar mind to you."