By Andrew Brown and Tess Ikonomou

Political leaders have used the return of federal parliament to pay tribute to Queen Elizabeth II.

Both chambers of parliament will spend Friday passing a condolence motion for the late monarch two weeks after her death and congratulating King Charles III on his accession to the throne.

Parliament was initially suspended in the immediate aftermath of the Queen's death.

Prime Minister Anthony Albanese honoured the late Queen, saying a long reign devoted to duty and family had come to an end after seven decades.

"Despite all the solemn pageantry that has served to remind us of this sad fact, it is hard to grasp that Queen Elizabeth II now belongs to the realm of memory," he told parliament.

"She was a rare and reassuring constant amidst rapid change."

The prime minister looked back on the monarch's 16 visits to Australia.

She was the only reigning monarch to have visited the country.

"She got to know us, appreciate us, embrace us and the feeling was very much mutual," Mr Albanese said.

"Along the way, Her Majesty had one of the most Australian experiences of all - sitting next to Bob Hawke at the races when his horse was winning."

"I admire King Charles's passion and his commitment to the natural environment and sustainability. At the dawn of his reign, we wish His Majesty well."

Opposition Leader Peter Dutton paid tribute to the Queen's service and her bond with Australia.

"Most never met her, of course, but felt that (they) knew her. We draw on the wisdom of her words and on the comfort of her voice," he said.

"She admitted that Australian trait to honour those who go about their essential business without fuss or media attention, but of course, wherever the Queen went, crowds choked the streets cheering and clapping and waving their flags to express their adoration."

Mr Dutton said the values expressed by the Queen during her reign would live on.

"Those of duty, of service, sacrifice, of fortitude, of stoicism, of grace, of humility, generosity and empathy."

The full sitting day will be taken up with speeches on the Queen's life. MPs and senators will be given five minutes each to pay their respects.

UK High Commissioner Vicki Treadell was also in the chamber to hear the tributes.

It comes as the Australian Republic Movement said it would resume campaigning for a change in the country's system of government following the end of the mourning period for the Queen.

The movement's chair Peter FitzSimons said the country should no longer delay talks about moving away from the monarchy.

"Rule by birthright, a literally born-to-rule English sovereign, has no place in a democratic, egalitarian Australia," he said.

"The notion is as foreign to Australian values as the monarchy itself. Nor should anyone be forced to pledge allegiance to a foreign King or head of state." 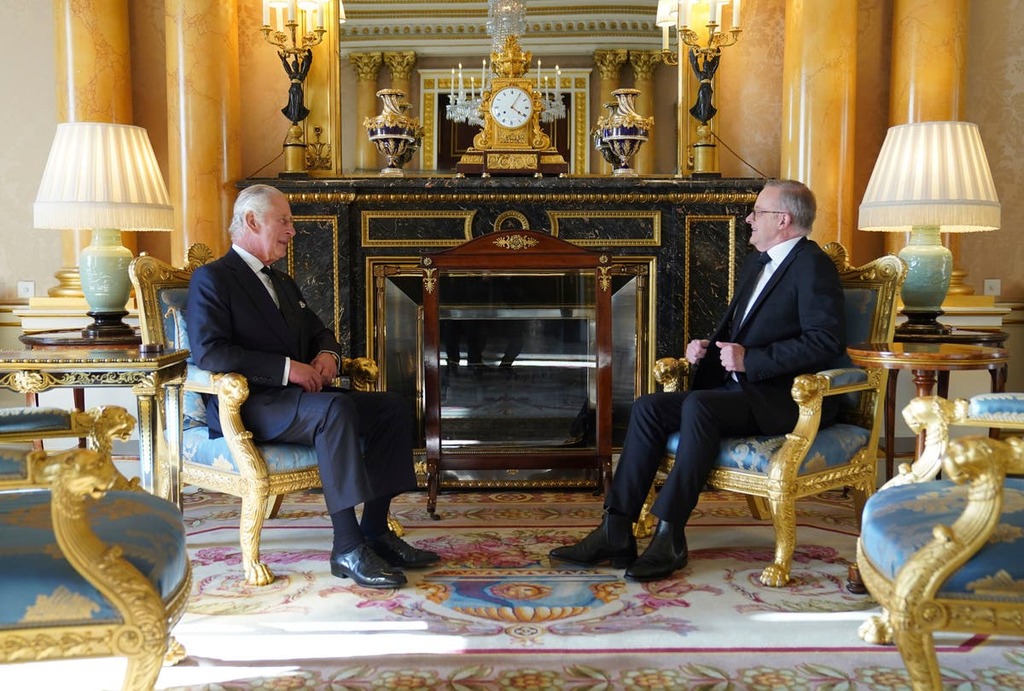 The Independent UK
From analysis to the latest developments in health, read the most diverse news in one place.
Australian politicians pay tribute to Queen on return to parliament

The official condolence motion for Queen Elizabeth will be spoken to and passed in both chambers of federal parliament.

Australians have reflected on the life of service and duty by the Queen at events across the country, including a…

AAP
One place to find news on any topic, from hundreds of sites.
Australia remembers ‘timeless’ Queen