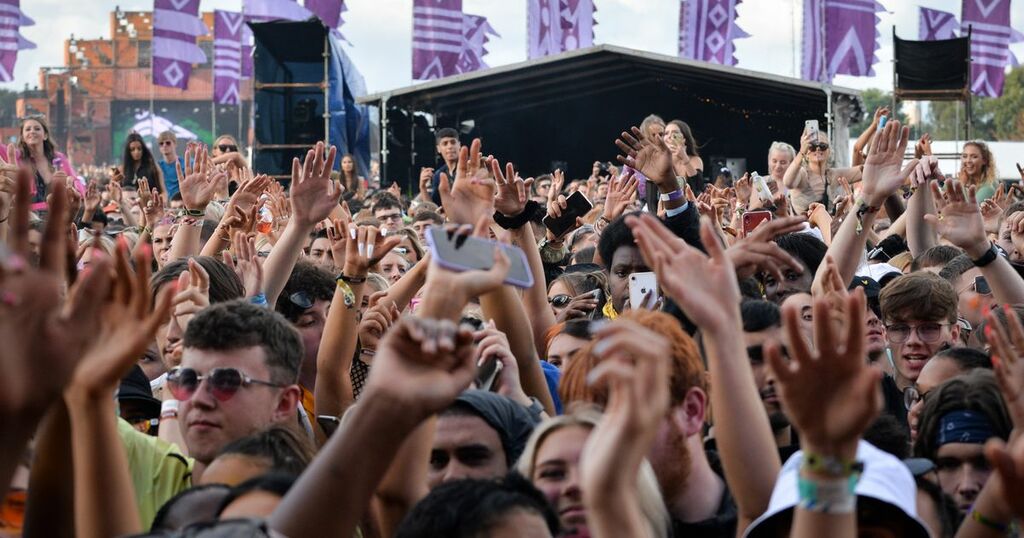 One of Sunday’s Parklife’s main stage performers has had to pull out of the festival due to illness.

Singer Raye was set to take to the main Parklife stage later today at 3.40pm, but her name no longer appears on the lineup on the festival’s app.

Fans took to social media to ask why the singer’s name had disappeared from the lineup.

One festival goer asked: “@Raye why you not performing at parklife anymore can’t see you on the set times.”

Another questioned: “Where’s @raye at Parklife today then”.

In a statement, it was announced that Raye was now unable to perform due to illness.

A spokesperson for Parklife said: "Due to illness, Raye is unfortunately not able to perform at Parklife Festival.

"We send our best wishes to Raye and hope to welcome her back to the festival in the future."

Sunday’s lineup for the Parklife main stage will feature performances from Migos, Mabel and Becky Hill.

Singer Georgia was also due to perform on the main stage today but tweeted last night that she had to pull out of the festival, also due to illness.

"It's with a heavy heart that I'm going to have to pull out of Parklife festival due to a viral throat infection,” the singer posted.

"I'm gutted, was so looking forward to this one."

It was announced yesterday that rapper Young Thug was 'no longer able to make’ his scheduled Saturday performance at the festival as planned due to ‘logistical issues’.

Thankfully, the lineup changes haven't put a damper on spirits as it’s expected that more than 80,000 people will attend the festival at Heaton Park today.