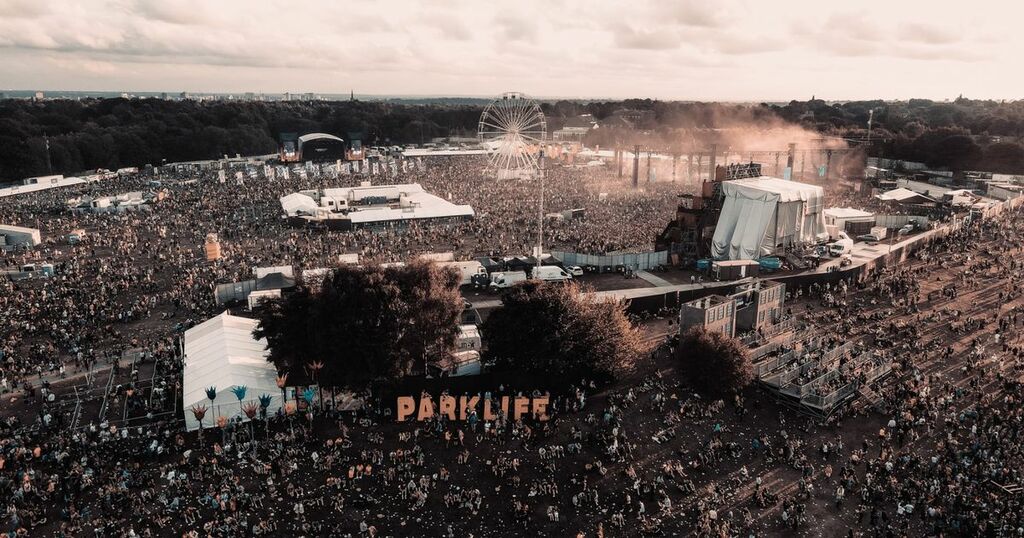 Parklife Festival 2022 tickets, line-up, dates and everything else you need to know
The Heaton Park festival will return to its June slot this year with a HUGE line-up

There will be Aerosuperbatics Wingwalkers, BBMF Hurricane and Spitfires and RAF Red Arrows

Ravers and fans of DJs such as Tiesto, Zedd, Grimes and Alesso will be pleased to learn that tickets for…

Manchester Evening News
Tokyo World 2022: Everything you need to know ahead of ticket sale

The big autumn shindig is happening 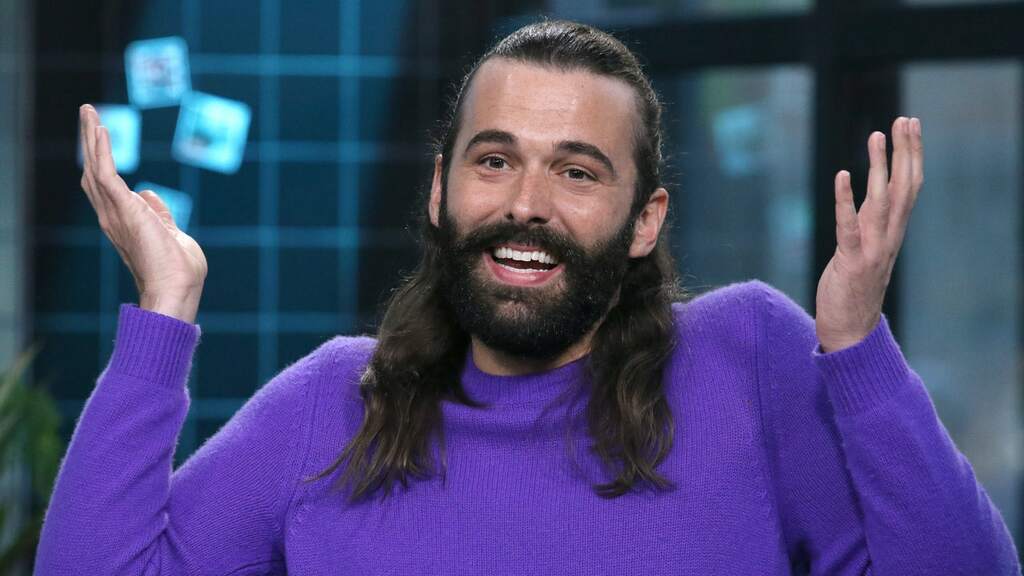 The clock is ticking down to one of the major festivals of the summer season when thousands of people will descend on Heaton Park. Parklife Festival returns to its usual June slot and brings with it a monster line-up.

Billed as the biggest metropolitan festival in the UK, Parklife regularly attracts 80,000 people per day to Heaton Park and, this year will kick off the summer season of festivals. Taking place on June 11 and 12, the huge lineup includes the likes of Tyler, The Creator and Rap icon 50 cent.

In 2021, when tickets went on sale, they sold out in just 78 minutes and demand is expected to be equally high this time around. Indeed the organisers of the festival have revealed that pre-registration for tickets this year has been met with unprecedented demand reports the Manchester Evening News.

Here is all you need to know and what to expect from the two-day festival.

Last year it took place in September, due to Covid restrictions in place at the time, but this time around the two-day festival returns to its June 11 and 12 slot.

Who will headline the Parklife line-up?

The All-star line-up will take to Parklife's stages this year with Tyler, The Creator and 50 cent named among the headliners. Megan Thee Stallion and Lewis Capaldi also headline the festival while dance royalty Bicep headline The Valley stage for the very first time with their stunning live show.

Also confirmed to perform are the likes of Chase and Status, who bring their largest festival show yet to Parklife, as well as Jamie xx, Arlo Parks, Folamour (Live), Headie One, Central Cee and Fred Again.. ArrDee, Caroline Polachek, Tom Misch and PinkPantheress.

This year, the festival will also welcome some brand new stage partners to the grounds of Heaton Park, including Defected, underground giant Fuse, techno heavyweights XXL and tastemakers Eat Your Own Ears and Repercussion.

Who is playing on which day?

Can I still get tickets?

There's good news and bad news on this front, there was a huge clammer for tickets for Parklife 2022 with co-founder Sacha Lord saying he was "blown away" by the support for this year's event.

Earlier this week, festival bosses revealed details of a limited one-off 2022 ticket resale. A limited number of weekend and Sunday tickets have been reclaimed and will be available to buy on the festival’s website from 10am on Thursday, May 12.

If you miss out on this official resale, the advice is to make sure that you buy tickets from a reputable site and watch out for scams. In previous years, organisers have also held back some VIP passes to hand out in competitions, so it’s best to follow @Parklifefest on Twitter for updates.

You can check the latest ticket availability through Ticketmaster or parklife.uk.com

What does a VIP ticket include?

As you might expect with a VIP zone, there are plenty of perks to boost your festival experience, and this year's Luxury Lounge promises many. As usual, there's a fast track for queues and access to an exclusive VIP area with luxury loos, a food village and The Smugglers Inn bar.

VIP ticket-holders also have access to their own DJs and special guests on a dancefloor that is separate from the rest of the festival. There’s even a new light tunnel where you can catch Heaton Park’s very own ‘northern lights’, plus the all-important free charging points.

Should the sun make an appearance (fingers crossed), there’s even a cloud 9 VIP spa, plus VIP lockers and an under wraps Secret Club, the latter of which is set to be announced soon.

How do I get to Parklife and when does it open?

Parklife festival is located at Heaton Park on the edge of Manchester, at St Margaret's Rd, Manchester M25 2GT. There’s a Metrolink stop right outside the park’s gates, and there are four public entry and exit points this year - West Gate on Bury Old Road; East Gate on Sheepfoot Lane; North Gate by the Lake in Heaton Park and VIP, which is off Sheepfoot Lane, adjacent to East Gate.

Big Green Coach will once again be the festival’s Official Travel Partner in 2022. You can book a carbon-neutral Day Return coach and forget expensive hotels, leaving early for the last train home or being the designated driver. There are 18 pick-up locations to choose from and seats start from £32 return, and you’ll be dropped right inside the gates - no one gets any closer.

As well as coaches, there’s a Travel Pass this year, which you can use on either Metrolink or shuttle buses. Of course, you can try a taxi, but if you’re seasoned at Parklife, you know that without booking, that can be something of a challenge, when you consider just how many people attend each day.

On Saturday, June 11, gates open at 11am and close at 11pm, while Sunday starts a little later at 12pm and runs until 11pm. The last entry into the festival is 5pm on both days and re-admittance is not allowed after leaving the festival site.

On a final note, it’s worth bearing in mind that Parklife operates as a cashless festival in order to speed up service and reduce queue times.

Parklife Festival 2022 tickets, line-up, dates and everything else you need to know
The Heaton Park festival will return to its June slot this year with a HUGE line-up

There will be Aerosuperbatics Wingwalkers, BBMF Hurricane and Spitfires and RAF Red Arrows

Ravers and fans of DJs such as Tiesto, Zedd, Grimes and Alesso will be pleased to learn that tickets for…

Manchester Evening News
Tokyo World 2022: Everything you need to know ahead of ticket sale

The big autumn shindig is happening