Parklife 2021 pictures as crowds get ready for a party 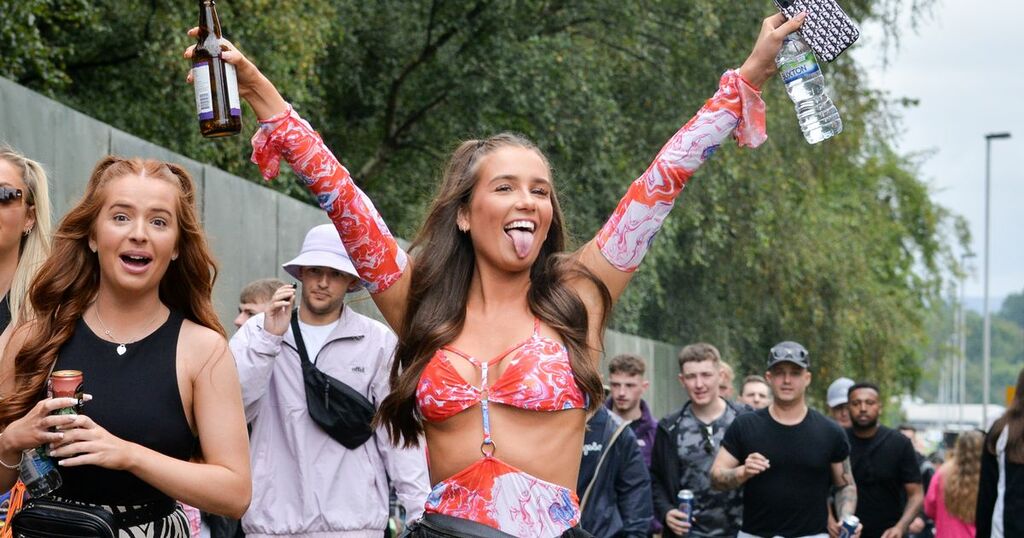 The gates are open and tens of thousands of people are pouring into Heaton Park for Parklife 2021.

It's the biggest party of the year and it's one that's been more than two years in the making.

Last year's festival was called off and this year's has been pushed back to a later date, taking place in September rather than its usual June weekend.

In true Manchester fashion, the skies are looking moody and threatening rain, but the downpours have held off as people make their way onto the festival site.

Around 80,000 music fans will be attending each day of the festival this weekend, with headline performances from the likes of Megan Thee Stallion and Dave on the bill for today.

The festival has once again spread across its corner of Heaton Park with eight main stages, a swish VIP area, and dozens of bars and street food vendors.

Click or swipe through the gallery below to see photos of people arriving at Parklife.

The queues to get in were forming long before the gates opened at 11am (tomorrow starts an hour later at midday).

It's a sea of bucket hats and excited young faces as Manchester's party crowd gets ready for the biggest weekend of the year.

We'll be bringing you live updates all day.