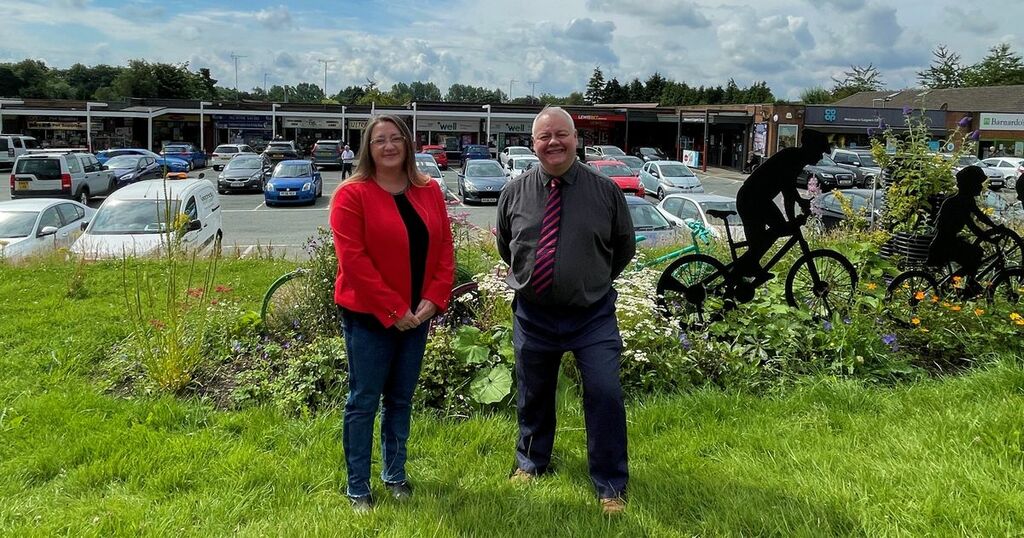 Parking is to remain free at a popular shopping precinct after council chiefs voted to keep the spaces under local authority control.

Rochdale council does not own Cutgate shopping centre but has been responsible for the car park's upkeep since 1976, when it took it on under a ‘deed of dedication’.

This could leave the authority financially liable for any damage or injury sustained at the site, while it has also forked out £20,000 on patching it up over the last six years.

But as well as shoppers, the Edenfield Road car park is also well used by patients at the nearby doctors surgery, worshippers at Cutgate Baptist Church and Cutgate Bowling club.

And chiefs felt the impact on the community and businesses at the precinct would be too great were the council to relinquish responsibility for it.

In a private section of the latest cabinet meeting, senior councillors opted to continue maintaining the park spaces, with the council set to spend a further £20,000 on the car park over the next five years.

Coun Rachel Massey, cabinet member and councillor for Spotland and Falinge, said the potential introduction of charges was not a risk bosses were willing to take.

Speaking after the meeting, she said: “The car park is used by residents visiting the shops, the doctors surgery, the church, and for much more, it’s a vital resource for our community.

A 1,200 signature petition was submitted to the council by residents and businesses who strongly opposed surrendering the deed back to the land owners.

Coun Massey said councillors had listened to their concerns and recognised the car park was a ‘very important community resource’.

“We continue our commitment as a council, to providing the first class public services that our residents expect,” she added.

Council leader Neil Emmott said chiefs had also been mindful of the difficulties faced by the retail and business sectors over the last 18 months.

“ It’s important that as a council that we try to give as much support to them as possible,” he said.

“Supporting free parking at a very well used shopping precinct will help the small businesses and that’s something we’re very much behind.”