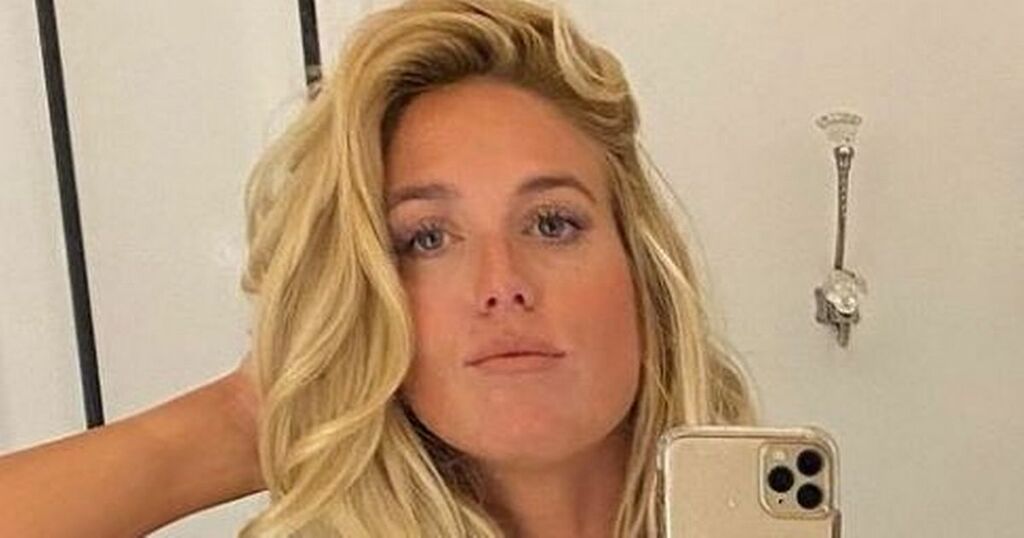 Fans had so many questions for Paris Fury after she shared a photo of herself looking stunning in a cropped top.

The wife of heavyweight boxing champion Tyson Fury gave birth to their sixth child a month ago.

As she shared a snap of herself on her Instagram fans agreed she looked 'unreal.'

"Paris! Is that a recent pic? Taken after baby Athena was born? You look amazing! Xx" asked one.

"Just wow would never tell you’ve just had a baby," said another follower.

"As if you have had 6 babies your figure is unreal," commented another.

"How the hell have you sprung back so quick?" asked another.

"How have you managed to keep you figure you look amazing !! xx" commented a fifth.

And another demanded: "Paris we need some tips on how to look this fabulous after having six children you're absolutely stunning."

The 31-year-old gave birth to daughter Athena on August 8.

Paris and her husband kept their followers on Instagram updated after the newborn was admitted to intensive care twice.

The 32-year-old boxer from Wythenshawe, nicknamed the Gypsy King, announced Athena's arrival with the message: "Please can everyone pray for my baby girl who was born this morning. Athena Fury born 8/8/21. Thanks. God is great."

She was allowed home after a week in hospital.

Paris previously received a raft of compliments when she shared a picture of herself wearing tiny denim shorts just two weeks after the birth.

She joked 'hello waistline' as she showcased her trim figure.

"#mumbun on a daily," Paris wrote about mum life.

"But hey, hello waistline after a long time lol."

The couple have been married since 2009 and are also doting parents to daughters Venezuela, 11, and Valencia Amber, three, and sons Prince John James, eight, Prince Tyson II, four, and one-year-old Prince Adonis.