Paris city hall fined for hiring too many women

Paris city hall has been hit with a €90,000 (approximately £81,000) fine for appointing too many women to senior positions in 2018 - a move that has been denounced as “absurd” by the French capital’s mayor.

The Civil Service Ministry imposed the fine after 11 woman and five men - meaning 69 per cent of the jobs went to women - were appointed to top positions in the Paris city hall that year, in breach of a law aimed at ensuring gender balance.

Paris mayor Anne Hidalgo decried the fine as “unfair” and “dangerous”, adding that France should “speed up the tempo” in promoting women as the gender pay gap is “still very great”.

She told a city council meeting on Tuesday that she was “happy to announce that we have been fined”.

“The management of the city hall has, all of a sudden, become far too feminist,” she said, mocking the fine.

The law, which was put in place in 2013, was created to ensure women get better access to senior jobs in the civil service and required a minimum of 40 per cent of appointments for each gender.

Since then, the law has been amended to provide exceptions to nominations when the gender balance is respected overall.

Currently, 47 per cent of all civil servants in Paris city hall in senior positions are women.

Ms Hidalgo said she would take the cheque for the fine to the government in person, together with her deputy mayors and all the women working for her.

“This fine is obviously absurd, unfair, irresponsible and dangerous,” she said, adding that women should be promoted with “vigour because the lag everywhere in France is still very great”.

“Yes, to one day achieve parity, we must speed up the tempo and ensure that more women are appointed than men.”

Amélie de Montchalin, France’s public service minister from the ruling La République En Marche party, responded to Ms Hidalgo on Twitter to say that the “absurd provision” was repealed in 2019.

“I want the fine paid by Paris for 2018 to finance concrete actions to promote women in the public service,” she said, and invited the Paris mayor to the ministry discuss the issue. 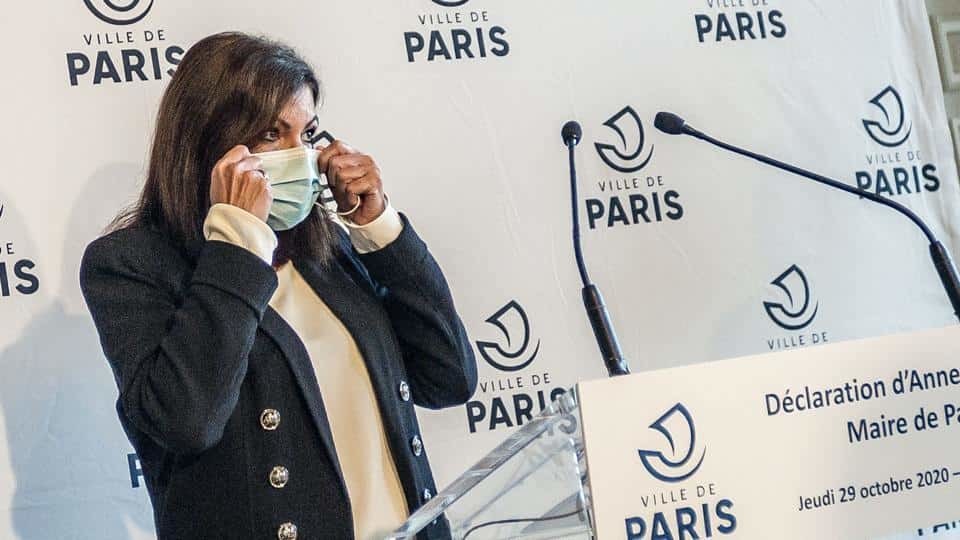 Paris city hall faces 90k euros fine for naming too many women to top jobs
Paris mayor Anne Hidalgo denounced the fine as “unfair” and “absurd” on Tuesday during a meeting of the city council.

Hindustan Times
One subscription that gives you access to news from hundreds of sites
Paris Mayor Fined €90,000 For Hiring Too Many Women

Paris mayor Anne Hidalgo announced the city had been fined €90,000 by the French Ministry of Civil Service because she…

Forbes
Paris given 'absurd' fine for employing too many women

Paris (AFP) - Paris city authorities have been fined for employing too many women in senior positions, a decision mocked…