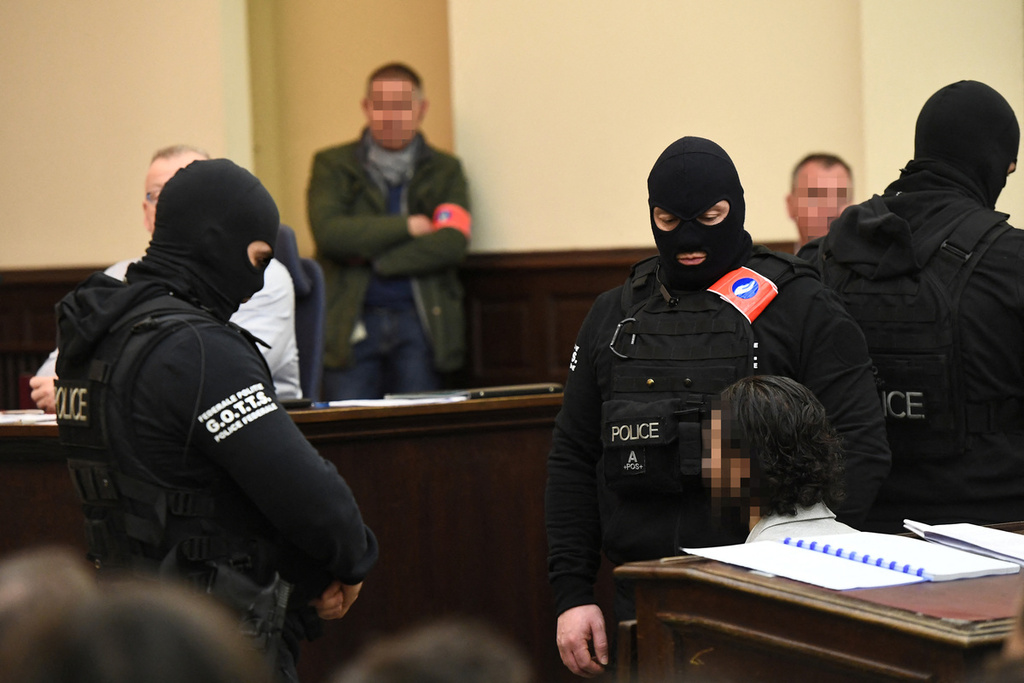 The main suspect in the November 2015 Islamist attack that killed 130 people in Paris has recovered from his COVID-19 infection, allowing the trial into the attacks to resume soon, French media reported on Monday.

Salah Abdeslam "is in a position (...) to attend the hearing by the criminal court" according to a medical expertise seen by French public television France Television, which said on its website that the accused will be able to attend the trial's next session on Tuesday.

Abdeslam, 31, is believed by prosecutors to be the only surviving member of the Islamic State cell that carried out the gun-and-bomb attacks on bars, restaurants, the Bataclan concert hall and the Stade de France stadium on Nov. 13, 2015.

The trial, which began in September in a specially designed courtroom at Paris's historical Palace of Justice, is one of the most complex - and most closely followed - in modern French history.

It was halted earlier this month due to Abdeslam's health status.