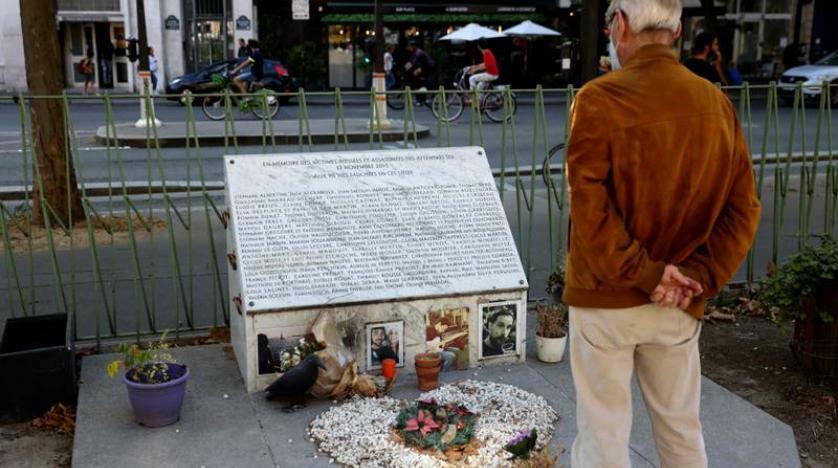 Swedish extremist Osama Krayem is due to stand trial over involvement in the 2015 Paris attacks. Swedish prosecutors announced he was under investigation for "war crimes" committed in Syria as well.

A preliminary investigation by the Swedish prosecutor's office "is underway for aggravated war crimes committed in Syria", a spokesman for Sweden's Prosecution Authority told AFP.

Krayem has also been implicated in the March 22, 2016 attacks in Brussels, and identified by Belgian investigators as one of the executioners of a Jordanian pilot murdered by ISIS in early 2015 in Syria.

The pilot was burnt alive in a cage and images of his death were broadcast by the extremists.

Newspaper Le Monde reported that Sweden is investigating Krayem concerning the execution. The prosecution did not confirm this, saying preliminary investigations were confidential.

Originally from Malmo in southern Sweden, he joined ISIS in Syria in 2014 before returning to Europe by taking advantage of open routes for migrants.

Investigations have established that he traveled with Saleh Abdeslam, the last surviving member of the Paris attackers, and two other members of the cell, in October 2015.

Krayem, from a Palestinian family living in Sweden, was arrested in April 2016 in Belgium.

About 300 Swedes or Swedish residents, a quarter of them women, joined extremist organizations in Syria, mainly between 2013 and 2014, the country's intelligence service said. Half of them have since returned home.

Due to a lack of Swedish legislation at the time to prosecute "returnees" for associating with a terrorist organization, charges have been rare.

But two Swedes were sentenced to life in prison in Gothenburg in December 2015 after videos showed them taking part in beheadings.

A Swedish woman, 31, was also sentenced in March to three years in prison for taking her son to Syria.