Victoria could be the latest Australian state to make the flu vaccine free, as the return of the virus threatens to put further pressure on the “logjammed” health system.

Queensland has made the influenza jab free until the end of June for people aged six months and over, with NSW considering a similar arrangement.

“We’re working with the Pharmacy Guild and AMA (Australian Medical Association) on that very issue,” he told reporters on Wednesday.

Mr Andrews wants to lift his state’s jab rate as the nation faces its first proper winter flu season in three years after COVID-19 lockdowns and border closures, and will push the newly appointed Albanese government to make a financial contribution.

The Pharmacy Guild of Australia’s Victoria president, Anthony Tassone, confirmed it was in talks with the state government and health department on increasing the flu vaccine uptake.

“The guild is supportive of any measures that can increase access to vaccinations for the public,” he told AAP.

“Whilst we can appreciate members of the public can have vaccine fatigue and they’re bit over it, the flu virus doesn’t care.”

The AMA broadly supports increasing flu vaccine access, particularly when about 3000 people are in hospital with COVID-19 at any one time across Australia.

“We’ve never had this huge layer of COVID patients in hospital at the same time as having a proper flu season.”

Australians aged 14 to 25 have the most laboratory-confirmed flu cases this year, according to the National Notifiable Disease Surveillance System.

Dr Moy said the group was not eligible for a free flu vaccine under the National Immunisation Program, unless they had underlying health conditions.

Getting more of that age group vaccinated would see fewer of them getting sick and potentially reduce the flu’s spread, he said.

It comes as a poll by the Royal Children’s Hospital National Child Health Poll found parents hold misconceptions about the flu vaccine, including beliefs it isn’t necessary or effective.

The poll found one in three parents are unaware the flu can make children seriously unwell and 43 per cent believe it is not as important as the COVID-19 vaccine.

Pediatrician Anthea Rhodes, director of the RCH poll, said rates of influenza were rising rapidly, making it important for children to be vaccinated.

“After so much effort to protect everyone from COVID-19, we don’t want to drop the ball at the last minute and let the flu sneak in the back door and make our kids really unwell,” Dr Rhodes said.

She said children under five were most likely to be hospitalised for complications affecting the brain and lungs.

“Not only is the flu vaccine effective, it’s safe and recommended. It’s also free for children aged between six months and five years,” she said. 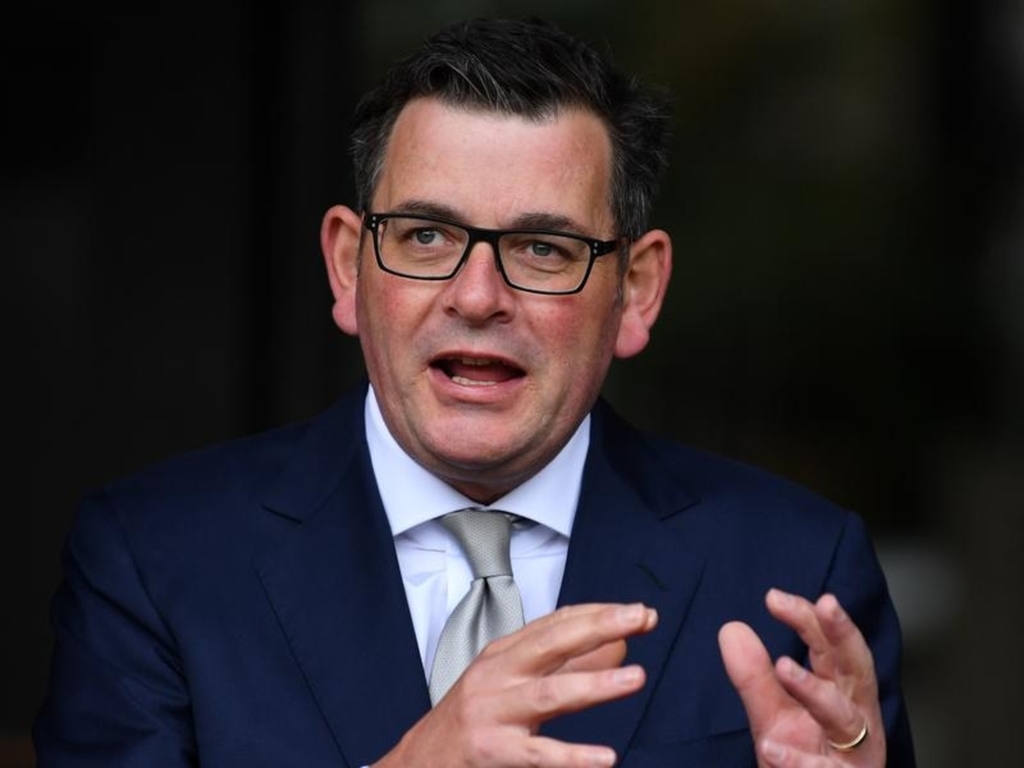 AAP
One subscription that gives you access to news from hundreds of sites
All Australians should be offered free flu vaccines to prevent ‘disaster’, experts say