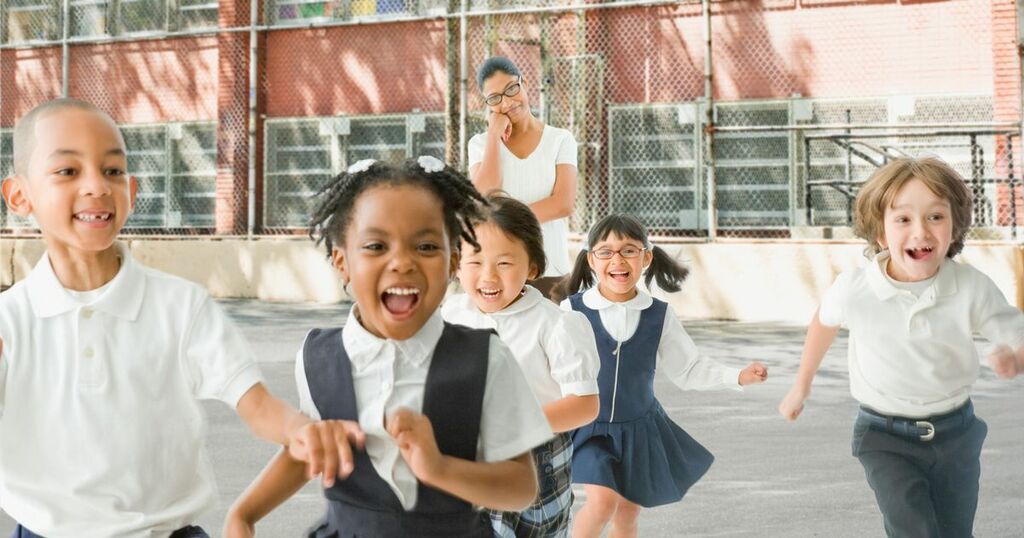 Parents can pay up to £30 more for girls' school uniform compared to boys' - because of a so-called "pink tax", according to new research.

Girls' school uniform can be around 12 per cent more expensive on average, than boys' uniform.

This disparity is known as 'pink tax' and it has been highlighted by Income Tax UK.

Researchers studied the prices of items for gender-targeted school uniform at Tesco, Asda, Sainsbury's, and Marks and Spencer.

Researchers found Asda shoppers who are buying uniform for primary school children will pay £107.63 on average for a boy, compared to £126.49 for a girl.

For secondary school children, the average cost of uniform for a boy from Asda is £135.14, while shoppers pay £164.60 for girls.

Tesco shoppers with primary school kids pay £97.38 on average for a boy, compared to £109 for girls.

Parents with secondary school kids pay £145.05 for boys at Tesco, the research found, while girls cost an average of £146.55.

Income Tax UK said the cost per unit was calculated and multiplied by the average number of items parents buy their children per year.

It said the most obvious reason for prices being higher for girls is that they have more clothing options aimed at them in supermarkets, such as skirts and dresses.

Prices may also be affected by production methods. Girls' items tend to be more structured and embellished, using more materials and techniques to construct pieces.

Clothing for primary school children also tended to be more gender targeted, with patterns such as butterflies and flowers frequently being used for girls and camo print and dinosaurs for boys.

For older students, items such as tights and shoes frequently have to be bought from the adult section which again will cause a large jump in price.

Standard items that aren't marketed toward a specific gender have little or no price differences in stores, The Mirror noted.

The Schoolwear Association estimates parents and guardians pay £101.19 for school uniform for each of their children in secondary school.

A spokesperson for Income Tax UK said "This study highlights the issue of gendered products having a price disparity.

"However it does provide the opportunity for supermarkets to not only challenge this, but also provide more unisex options for school uniforms."

A spokesperson from Sainsbury's said: "We offer a wide range of school uniforms options and all of our standard items are priced the same regardless of gender."

A spokesperson from Asda commented: "We offer parents the widest selection of school wear in the market and all our core uniform range is the same price for boys and girls.

"Where some clothes use more material or have a greater amount of detailing, a small increase in price reflects the increase in production costs which is commonplace amongst all clothes retailers.''