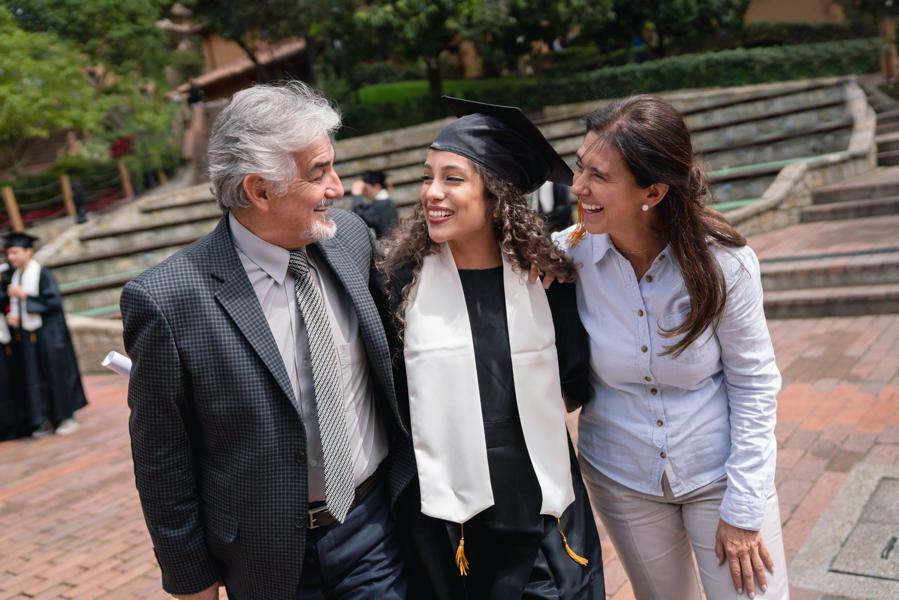 It’s not just young adults who are grappling with the burdens of student loan debt; parents are struggling, as well.

A new report released today by NerdWallet illustrates the broad, ongoing hardships of Parent PLUS borrowers. Parent PLUS loans are a unique type of federal student loan where the parent takes on student debt on behalf of their child who is pursuing an undergraduate degree. The parent, not the student, is the sole borrower responsible for the loan’s repayment. Parent PLUS loans can have much higher interest rates than other types of federal student loans, and fewer repayment options. As a general rule, Parent PLUS loans are excluded from income-driven repayment plans (although they can access a less-generous income-driven repayment option in certain limited circumstances).

“At this point, student loan debt is affecting families across multiple life stages,” said NerdWallet’s Cecilia Clark. “We have new high school graduates signing up for debt, young adults burdened with debt as they try to build their lives and others near retirement who see their financial lives upended by this debt. And many of those retirement-aged debtors are parents and grandparents who took out loans to help a loved one get through school.”

Parent PLUS loans are eligible for many of the same student loan forgiveness programs as federal student loans, including Borrower Defense to Repayment, a Total and Permanent Disability (TPD) discharge, and Public Service Loan Forgiveness. But these programs have narrow eligibility criteria, and because Parent PLUS loans have fewer repayment options in general, navigating these programs can be even more difficult for some parent borrowers. Parent PLUS loans can be refinanced via a private loan to get a lower interest rate, but this can come with enormous risks including fewer consumer protections and less flexibility during catastrophic hardships.

Biden To Automatically Cancel $5.8 Billion In Student Loans For Over 300,000 Disabled Borrowers

Biden Wants ‘Targeted’ Student Loan Cancellation — But What Does That Mean?

This Student Loan Forgiveness Program Is In Crisis, New Findings Confirm. Will Biden Fix It?