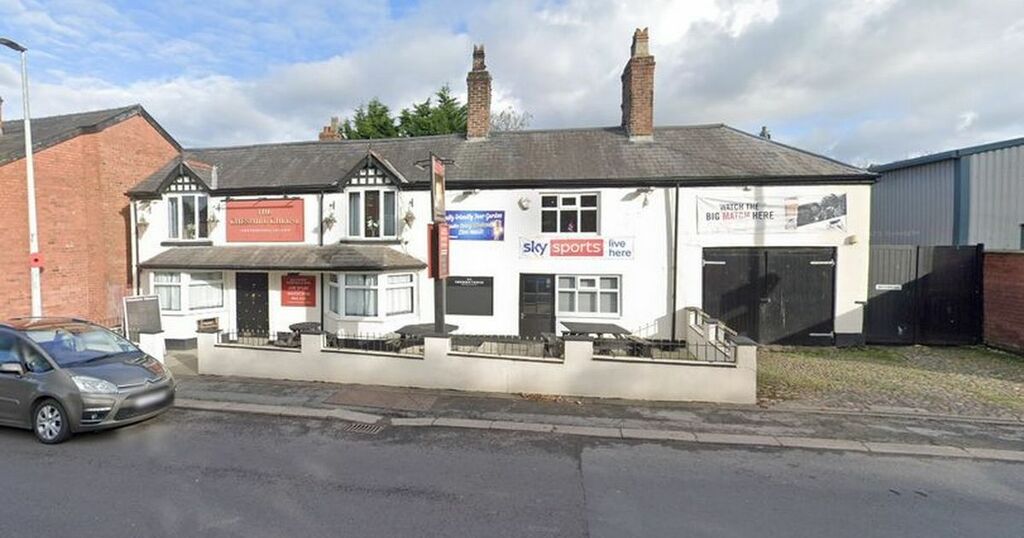 A 51-year-old man has been arrested after a stranger tried to abduct a four-year-old girl from a Cheshire pub.

A man approached a child in The Cheshire Cheese pub in Middlewich and tried to 'lead her away' police said.

A parent then 'challenged' the man and other members then 'detained' the man at the scene.

READ MORE : Punches thrown in anger that killed leaving behind a trail of misery

The incident happened at around 8pm yesterday ( Saturday) at The Cheshire Cheese pub on Lewin Street, Middlewich.

A spokesperson for Cheshire Constabulary said: "Police have arrested a 51-year-old man from Middlewich following a report of a child abduction in Middlewich.

"At 8pm on Saturday 8 January a man approached a four-year-old girl in The Cheshire Cheese pub in Lewin Street, Middlewich and tried to lead her away.

"He was challenged by a parent, and members of the public detained him outside the pub to prevent him from leaving the area. The girl was thankfully physically unharmed by the incident.

"Police subsequently arrested a man on suspicion of child abduction. He remains in custody."

' Receive newsletters with the latest news, sport and what's on updates from the Liverpool ECHO by signing up here