Paraguay's prosecutor of organized crime and drug trafficking cases was slain Tuesday in Colombia apparently by gunmen on a jet ski as he honeymooned with his new wife on an island off Cartagena, authorities and their hotel said.

Marcelo Pecci married journalist Claudia Aguilera in April. Aguilera had recently shared photos on social media showing her and Pecci on the island of Baru in the Caribbean south of the Colombian city of Cartagena.

Her final social media posting, hours before the attack, was a photo of herself and her husband with a pair of baby's shoes along with the message: “The best wedding gift ... the approaching life that is a testimony to the sweetest love.”

The Decameron Cartagena Hotel, where the couple was staying, said gunmen traveled on a jet ski and shot the couple while they were on the beach. It was not immediately known if Aguilera was hurt in the attack. The gunmen also fired at a security guard, who was unhurt.

Colombia's foreign minister and vice president, Marta Lucía Ramírez, said authorities were working to clarify “the motives and authors of this heinous crime.”

A “high command” criminal investigation unit had been sent to Cartagena, Colombian Defense Minister Diego Molano said. Paraguayan and U.S. officials will be integrated into the unit to help identify and prosecute the perpetrators, police said.

Paraguayan President Mario Abdo Benítez decried the “cowardly murder” of the prosecutor and sent a message of condolences to his relatives on Twitter. He vowed to redouble Paraguay's efforts against organized crime. 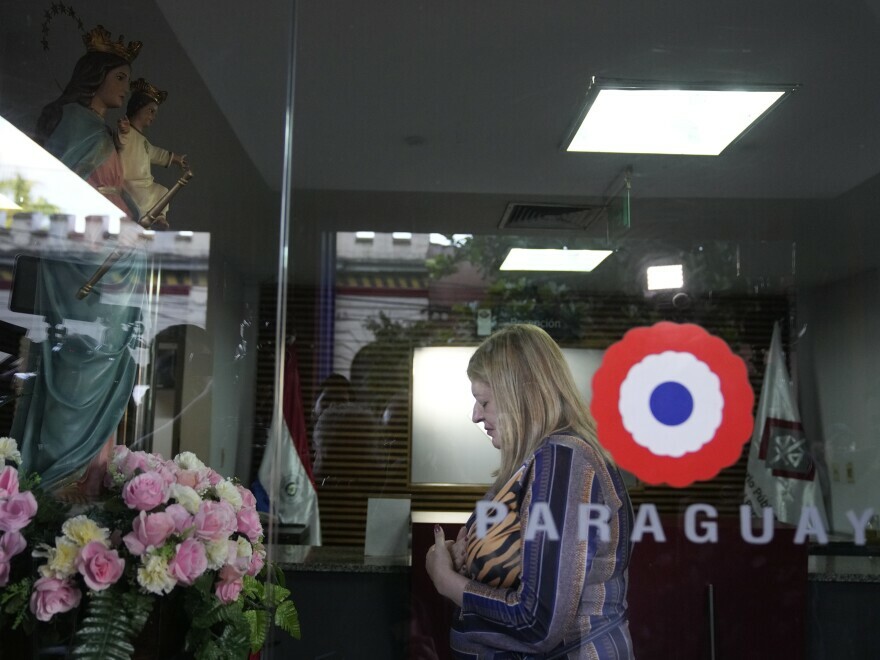 Paraguay's organized crime prosecutor is slain while honeymooning on a Colombia beach
Marcelo Pecci was slain Tuesday by gunmen on a Colombian beach. His wife, journalist Claudia Aguilera, said the attackers came…

Marcelo Pecci, a Paraguayan prosecutor known for his work in fighting organized crime, was killed on the Colombian tourism island… 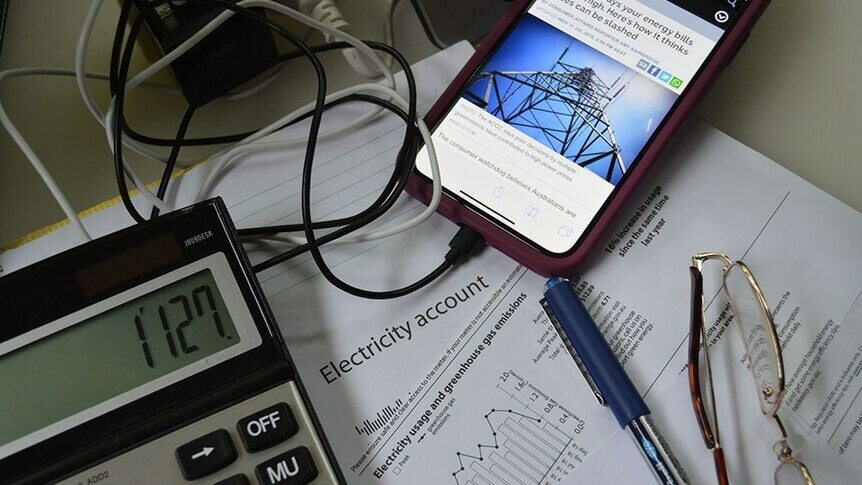