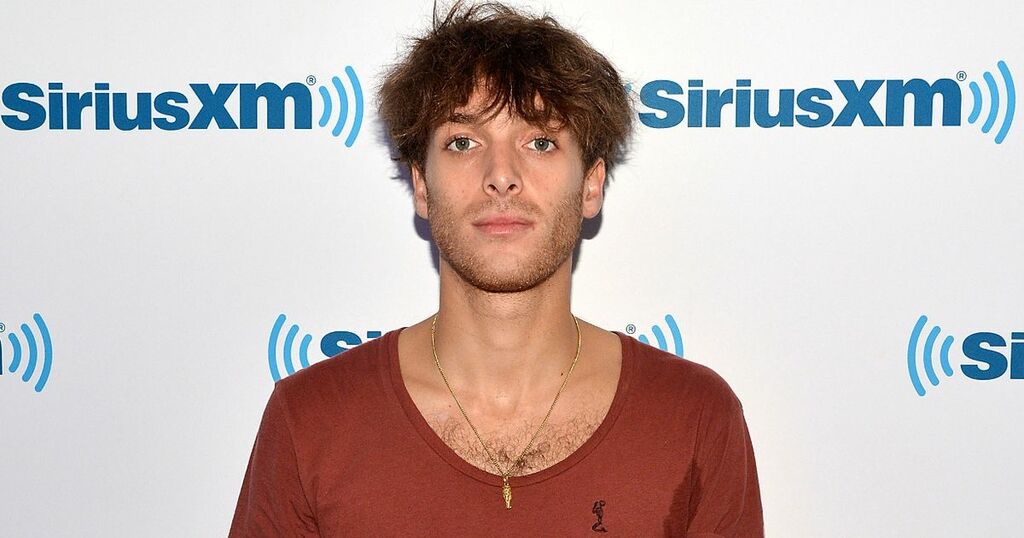 Tuesday, September 14th, 2021, was a very special day for many Scottish music fans, as it was the day that Paolo Nutini announced he would be making a comeback after being absent from the music scene for four years.

Fans of the Paisley singer had been pleading for years for him to return with some new music so when it was revealed this morning that he would be headlining TRNSMT Festival next year, fans could not contain their excitement.

Paolo hasn't released any new music since 2014 and since he's now headlining the stage at Glasgow Green in 2022, fans are left wondering if he will be releasing new content to play.

One wrote : "Surely it will be from a new album."

Another added: "I can’t believe it! Hopefully new music and a new tour on its way."

While one penned: "This makes my day!! So happy (and relieved) to hear you’re getting back on stage!"

Another wrote: "At last - we’ve been waiting a long time for your return & hopefully some new music."

One fan commented: "yasss! Hoping for a new album release before then."

Before another added: "Happy days big man! Good to see you back. To be fair you have ripped the arse out of the time off. You have been on furlough long before furlough was even a thing."

Also on the 2022 TRNSMT line up is Lewis Capaldi, who last year said he would like to duet with the Paisley star.

During an Instagram Q&A, Lewis was asked if he'd ever be interested in teaming up with Paisley crooner Paolo.

Lewis said: "Paolo? I’d love to bring a song out with Paolo.

"I always love it when people tweet something about how they like me, then someone will go 'but he’s no as good as Paolo', I'm like 'I know that', I’d love to do a song with him, that’s probably a career goal."

Lewis' comments come after a hilarious Twitter campaign was started in February last year on the back of him asking his 1.1 million followers: "Right enough's enough - where the f**k is Paolo Nutini?"

After Lewis’ query was liked by nearly 100,000 people and re-tweeted over 10,000 times, Paolo began trending worldwide as fans began a desperate search for the star.

One Direction's Niall Horan even joined in the search, replying to Lewis' tweet: "I want answers".

Although it's possible that Lewis and Paolo could play on different nights of the festival, one fan asked if we can expect them to play together at all, the official TRNSMT account gave absolutely nothing away and simply posted the eyes emoji.