Panthers vs. Jets 2021 Week 1: Time, TV schedule and how to watch online 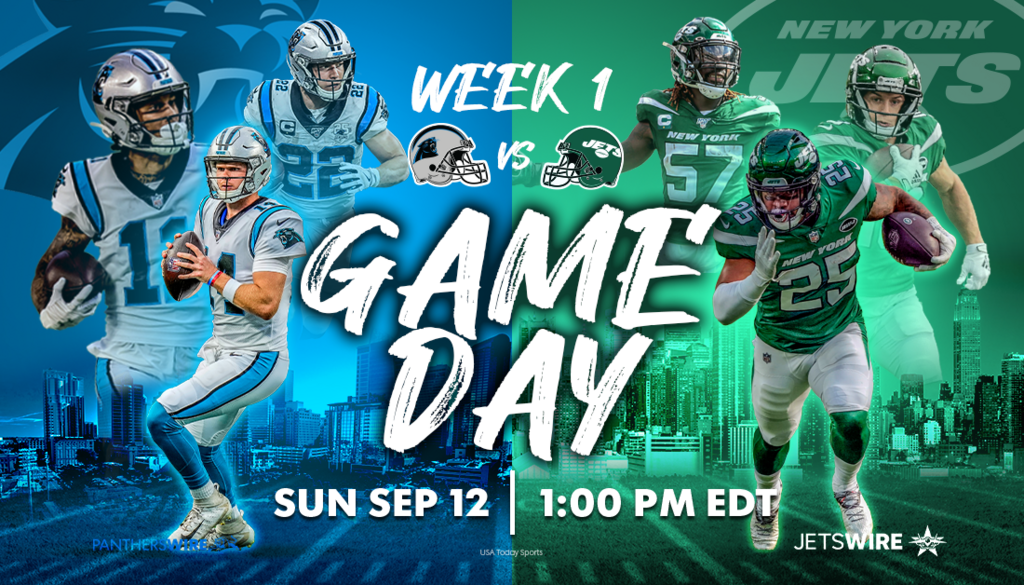 Hey, is there anything interesting to watch this weekend? Oh yeah, how about some football . . . finally!

Here’s how to watch and what to watch for when the Carolina Panthers host the New York Jets for their Week 1 clash this Sunday.

How to watch on TV

The game will be broadcast on the CBS network within the regional broadcast area.

You can stream the game on FuboTV.

What to watch for

Tacky motivators, storylines and announcers’ voices aside, Darnold won’t be needing any extra oomph for his Panthers debut. Even though it’ll come against the team who drafted him third overall in 2018 and proceeded to handle him like a redheaded stepchild, this’ll be the first step in the fourth-year quarterback’s attempted path to resurgence.

We’ll also have a few NFL debuts as well, starting with opposing quarterback and 2021 second overall selection Zach Wilson. He’ll try not to find the hands of fellow rookie and this year’s eighth overall pick Jaycee Horn, who has all the makings of becoming the lockdown cornerback Carolina took him to be.